The War for Africa 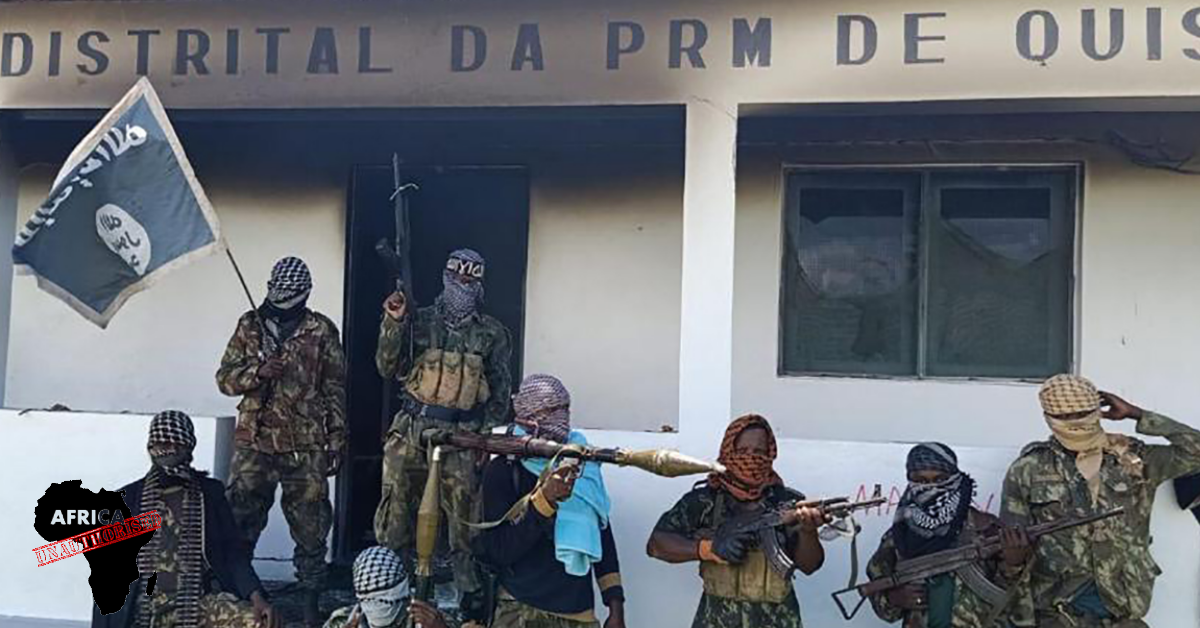 International and regional paralyses seems to be the only reaction to the fast escalating crisis rapidly spreading in all directions from the Cabo Delgado province in northern Mozambique. In a gruesome show of force, some 50 people, including women and children, were recently beheaded for all to see in the predominantly Christian area of Muidumbe. The UN, predictably, has called for an ‘investigation’.

The genesis of the problem lies with a delinquent government that has long treated the people of this area with contempt, triggering wide-spread resentment and providing fertile ground for an insurrection. It appears the country’s law enforcement and defence personnel are compromised, having long been involved with the criminal syndicates moving drugs, ivory and precious stones, that have now morphed into a full-blooded Islamic insurgency with ties to powerful sister-movements in Syria, Afghanistan and other middle-eastern countries.

Sadly, as with so many of the woes the continent faces everywhere, this situation has been aided and abetted over many years by feckless European politicians and bureaucrats, who have facilitated mountains of aid money into the country. They have spent years watching it being routinely siphoned off into the coffers of the corrupt and no where near where it is supposed to go in the alleviation of poverty and infrastructural development. In a recent display of reckless borrowing the Frelimo government somehow secured a $2 billion loan through Credit Suisse and other banks, ostensibly to boost maritime security, which is exactly what is presently required, but the money seems to have disappeared. Now the country is pleading bankruptcy and unable to defend itself.

Unfortunately for those now living in terror in northern Mozambique, relief is unlikely to come anytime soon, if ever. This, after all, is the age of George Floyd, and Europeans are forbidden to visit any form of violence upon black people, irrespective of the nobility of the cause. For the politicians abroad, an image of a British or an American soldier kneeling on the neck of an angry Islamist insurgent who may have just chopped someone’s head off, is a potential nightmare to be avoided at all costs. And while this conflict is certainly underpinned now by an anti-Christian agenda, Christians virtually everywhere, following the lead of Pope Francis, are begging forgiveness for being born, and in no mood to confront those who seek their elimination. The same situation pertains currently in Armenia where a Christian minority is under siege and largely forsaken. In an unusual development, France’s President Macron recently spoke out against Islamic militancy in his country but his voice is a lonely one; the silence from Germany’s Merkel and Britain’s Johnson has been deafening.

So, with the Western powers too frightened to be part of a decisive intervention in Mozambique, this leaves one wondering where salvation from violent tyranny might hail from and it looks like the only hope lies with the villains of yesteryear; former Rhodesian and South African servicemen who remain capable and willing to once again risk their lives for a cause.

Man of the moment is former Rhodesian soldier Colonel Lionel Dyck who heads the Dyck Advisory Group (DAG) but relying principally on airborne assets, his effectiveness is hampered by a limited presence on the ground which he is trying to rectify but time is of the essence. Meantime the enemy seems to be growing in strength.

Waiting in the wings, is former South African Colonel Eeben Barlow who has recently reactivated Executive Outcomes (EO). Barlow, who has served as a Maj Gen in several African armies, previously led highly successful interventions in Angola, Sierra Leone, and Nigeria, to name only a few.

“There is a solution,” says Barlow, “we have faced far worse challenges elsewhere in Africa and prevailed. All we need is political will and financial support.” Looking at the broader picture in the area he is blunt. “There is a shooting war we have to win and given the support and the tools we can win it, but that, in itself, is not enough; there is a governance deficit that has to be addressed. The administrative infrastructure was collapsed through neglect and the enemy is winning the information war partly through clever use of social media but they have a strong message and the government does not.

“From a purely military perspective, part of the problem lies in the fact that most African armies are still following a colonial template in that their training is rooted in outdated conventional war tactics going back to WWII. This must change quickly, and we can teach them. But there has to be a strategy because military structures form around strategy and that is absent.”

Also waiting in the wings and ready to go to work is a company known as ‘Airborne Services’ which is made up of highly experienced former Rhodesian and South African soldiers, airmen and intelligence personnel.

“We have been watching developments in Cabo Delgado very closely since the trouble started,” says former Rhodesian Special Branch officer Ken Bird, “and we have no doubt we have the skills to contribute to a solution. This is a typical Islamist movement acting with unity of purpose and very aggressively; this is not the case with the mainly Christian enemy. This will gain traction with the Yao (Sufi) in Malawi and the Makonde of southern Tanzania who are also predominantly Muslim. All the ingredients for an east African caliphate are in place. The collateral expansion will likely involve the use of car-bombs detonated on selected targets in non-Islamic areas.

“On our team we have people with unequalled experience in this sort of theatre and we would like to engage with the authorities in turning this problem around but maybe our provenance is a problem. Very frustrating being on the periphery because this is a war with massive implications and potentially, a catastrophic result for the region if not addressed.”

Barlow does not mince his words: “This is spreading like wildfire and my immediate concern is that the Cahora Bassa dam may soon fall under the control of the insurgents which will be a game changer; not only for Mozambique, but also for South Africa, Zimbabwe and the sub-continent. I am very worried about how this will impact on my own country and our government must react soon and react decisively or we are may be on track towards a disaster.”

THE WAR FOR AFRICA: Email sales@warbooks.co.za 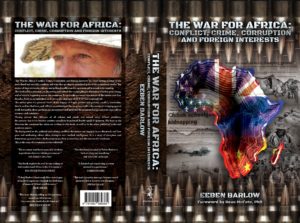 8 thoughts on “The War for Africa”