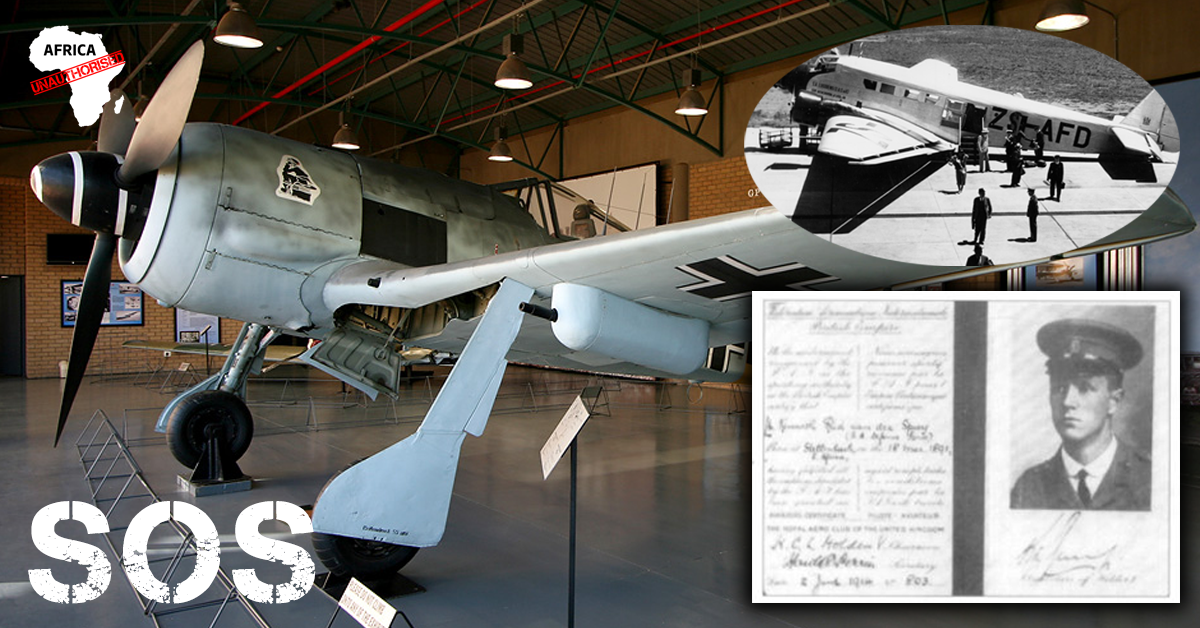 Greetings my fellow lovers of frosty Fridays and Sundays,

Ice on the grass and vehicles this morning in the Kalahari as the sun struggles to get through. The predators, both feline and human, would have had a tough night in keeping warm, and are no doubt sitting, lying or standing in the sunshine. The animal world have my sympathy, not really the predators that are part of the human race.

Kimberley has a large chunk of South Africa’s aviation history with the first flying school established here before World War I, having 21 Air School based here during World War II, and many individual pilots either having lived here or passed through. The first lady pilot in South Africa, Anne Bocciarelli, learnt to fly at that flying school in 1913, as did Ken van der Spuy. Van der Spuy is interred at the Pioneers of Aviation museum near the Kimberley airport (or whatever the new name is), while a replica of Compton-Paterson’s bi plane is on display in the same museum.

The world famous WW 2 and Battle of Britain pilot Sailor Malan spent the last decade or so of his life on a sheep ranch outside Kimberley, and is buried in Kimberley’s West End cemetery. Also buried there are close family members of Andrew Beauchamp Proctor VC – Proctor being interred in the historic Mafeking cemetery. Edwin Swales VC was taught to fly in Kimberley and while here played rugby for Griquas.

On 27 June 1964 died another lesser known pilot from World War I, Dixie Kiddie. Kiddie is buried very close to Sailor Malan and both flew for the famed 74 Squadron RAF, the “Tigers”, albeit in different wars.

Andrew Cameron “Dixie” Kiddie was born in Kimberley on 7 November 1889, his father being Andrew Cameron Kiddie (Senior), a baker from Dundee, Scotland who came to South Africa in 1885. Kiddie Senior bought the bakery in Kimberley from a Mr Roy in 1895 after having worked there for some 9 years and changed the name to Andrew Kiddie and Sons.

Having served with the 18th South African Mounted Rifles in 1914/15, Andrew Cameron “Dixie” Kiddie went to England to join the Royal Flying Corps. 2nd Lieutenant Kiddie received Royal Aero Club Aviator’s Certificate 3719 on a Maurice Farman biplane at military school, Brooklands on 17 October 1916. Posted to 32 Squadron in 1917, he scored his first victory flying a DH5. Later that year, he served as an instructor with the Home Establishment. Among his students was future ace Ira Jones.

In the spring of 1918, Kiddie was back in France flying the SE5a with 74 Squadron, the famed “Tigers”. On the morning of 8 May 1918, just days after scoring his second victory, Kiddie’s flight of six SE5As was pounced on by ten Fokker Tri-Planes. With a badly damaged aircraft, Kiddie was the only pilot to make it back to the aerodrome.

He went on to become a flight commander in the summer of 1918 and scored thirteen more victories by the end of the war. He was awarded the Distinguished Flying Cross, the citation reading: A gallant officer, who has proved himself resolute and courageous in aerial combats. He has to his credit six enemy machines and one balloon shot down in flames. He was also awarded the Belgian Croix de Guerre.

After the war and his father’s death in 1920, AC “Dixie” Kiddie took over the bakery.

Although his parents and everyone in Kimberley knew him as “Cam”, in the RFC and the RAF he was known as “Dixie”.

Have a good week ahead.

One thought on “SOS – Steve On Sunday” 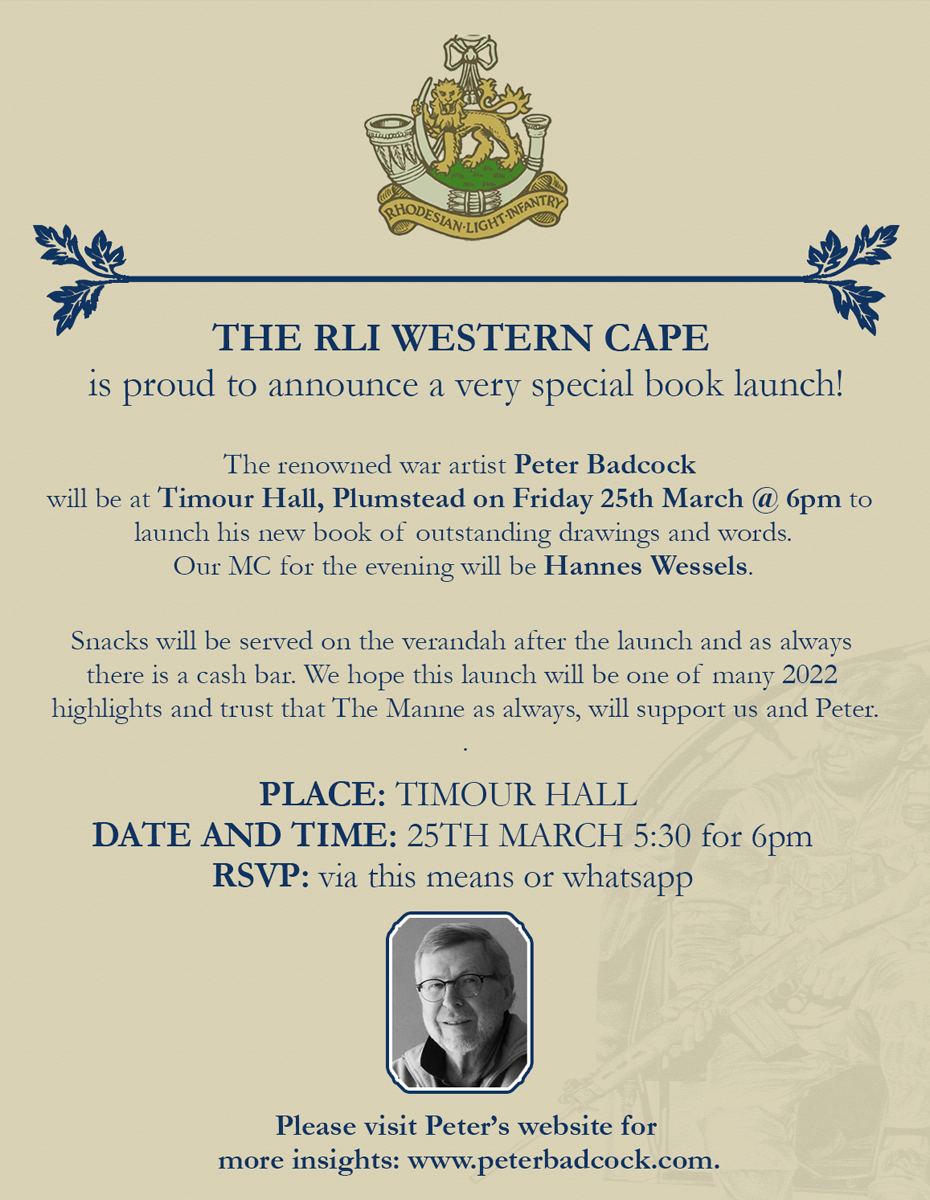 May 13, 2022 Gerald Potash
Current Events The Week That Was

May 9, 2022 Gerald Potash
Politics and History