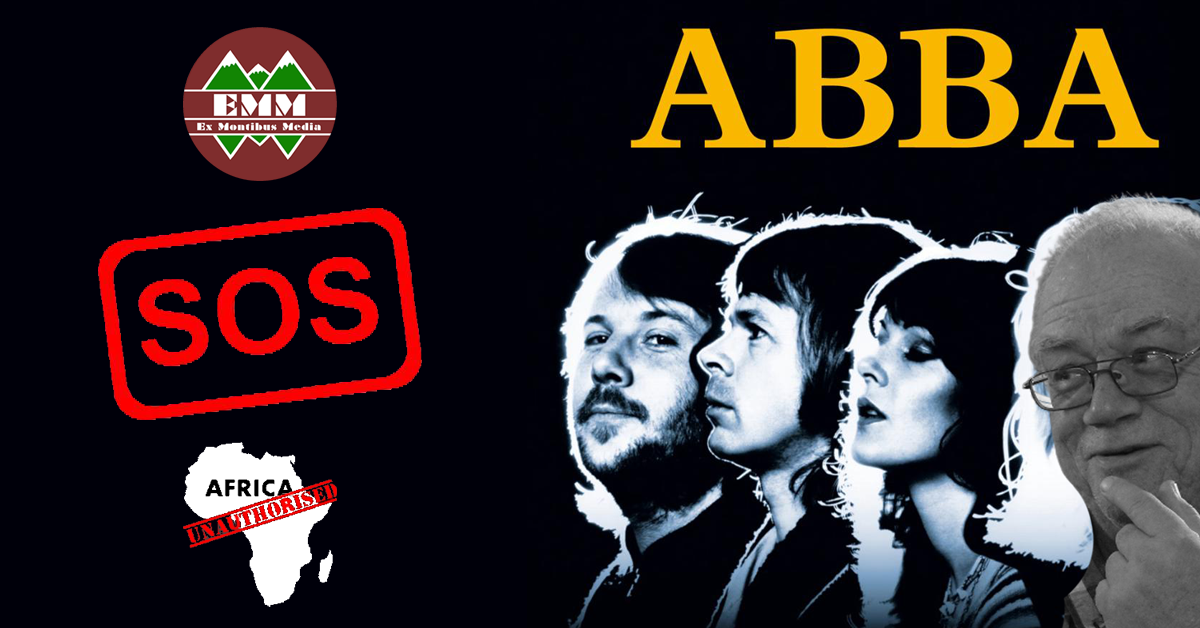 Good Day to all those who love holidays, although life this last few months appears to be one big holiday, especially for those who work for government and have been paid their monthly salaries with nary a blink of the eyes and zero conscience. Unlike many of us.

On Thursday in South Africa most of us shall be forced to stay at home, despite the fact that we are now on Lockdown level 1 and in theory are now allowed to go anywhere and do anything.

This because it is a public holiday and many of us have no money to go anywhere except our gardens or flat balcony or backyard view of another person’s backyard.

The holiday is Heritage Day! The Government website states that the day “…recognises and celebrates the cultural wealth of our nation. South Africans celebrate the day by remembering the cultural heritage of the many cultures that make up the population of South Africa. Various events are staged throughout the country to commemorate this day.”

The big chain supermarkets jumped on this bandwagon some years back and ever since have advertised the day as “Braai Day” because every culture has a braaivleis regularly. Or so they say. Basically a braaivleis is translated as cooking meat over a fire, so perhaps they are right.

I need to celebrate my heritage so for a change am forced to go back in history and see where I come from. Not biologically but rather from what distant land or lands my ancestors came from. My so-called heritage.

We do not have much choice in the selection of our ancestors, do we?

My surname is Swedish. Blonde hair! My hair was once blonde but aging has ensured not much is left and what is left is greyish/white. Not too much else from Sweden appeals to me so I listen to ABBA music. That I enjoy.

Somehow my Seffrican ancestor was a German mercenary who arrived on these shores in 1856. I am too old (I believe) to do the mercenary thing and it is probably easier to do the German bit. No sense of humour, martial music, goosestep up and down the passage, give a strange salute every now and again. Nah, pass. Watched Monty Python’s parody instead, hilarious. Beer with sausage and sauerkraut sounds good, so maybe that is the meal for Thursday rather than a piece of boerewors (farmer’s sausage) and a chop washed down with some decent beer. Like that latter part.

I am half Yorkshire so with the German sausage perhaps some Yorkshire pudding, and will attempt to talk like Geoffrey Boycott. Shall fail that I am sure. Eee by goom lad. Being only half Yorkshire we shall not talk about the Yorkshire Ripper and Harold Wilson shall we?

Going further back down my Mum’s line there is a sprinkling of Welsh and Scottish blood, but no Irish strangely enough. Scottish Bagpipes – Flower of the Forest, Scotland the Brave, Flower of Scotland. Golf. Aaaah, the bliss of walking the famous Old Course without hitting a ball. The Irish, Scottish and Welsh do their dances well, but I don’t so I shall stick to listening to the music of ABBA.

Which brings me to my own culture of being born a Southern Rhodesian in a beautiful mountainous region to a father brought up in Boksburg and educated at Jeppe High School for Boys. Umtali was great, school was sport all the way and having left school it appeared to be a life of war, drinking too much, and partying. Not necessarily in that order. Plus Hangovers and hockey. (Umtali is now Mutare in Zimbabwe).

Boksburg immediately shouts out as being close to Brakpan and Benoni, but also boasts Gerrie Coetzee. Who is he? Once upon a time in the late 1970s and early 1980s he was a champion world heavyweight boxer. He also had a dog called Wendy. Struggling to find any culture particular to Boksburg. Agriculture perhaps? Jeppe High brings to mind James Dalton and Costa Haitas from Umtali (who was Headboy there some years back). Good school Jeppe, as was Umtali Boys High.

So that’s about it. ABBA music, sausage, mash, sauerkraut and Yorkshire pudding, lots of beer, and a hangover.

My culture, my heritage.

Pity my children though, they have to add in to their heritage DNA from many more countries that include Greece, Italy, Portugal, Mocambique and the US of America.

Imagine their meal! Exotically delicious and they can throw in copious amounts of wino.

Could be quite a party with that background!

2 thoughts on “SOS – Steve On Sunday”