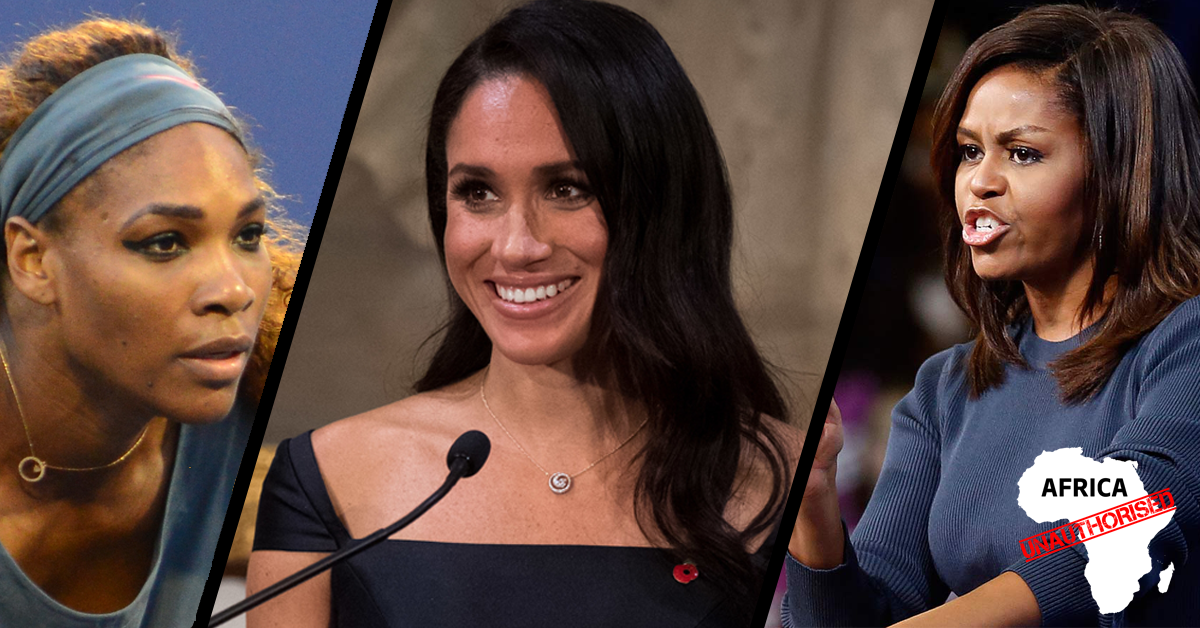 I have not been able to watch the full Meghan Markle/Oprah interview because I’m prone to nausea and she makes me feel unwell. I’m also a poor judge of people but she has always struck me as a fake and a cunning opportunist who holds little interest for me so why bother. While I think the Royals have to take much of the blame for many of the scandals that have plagued the House of Windsor, I’m not sure they deserve this latest confected outrage.

Of little interest or significance I suppose, but my family and I have had some personal contact with this famous family. In 1952, my mother and father, as Deputy-Mayor of the small town of Umtali, played co-host to the Queen Mother and Princess Margaret on their tour of then Southern Rhodesia. My sister Helga was chosen to present the flowers. While her mother was happy and charming, Margaret, we children were told later, was forlorn having just been told by the Palace, she was forbidden to marry the man she loved; former Battle of Britain fighter-pilot, Group Captain Peter Townsend, because he was a divorcee. However, she apparently put on a brave face and cheered up somewhat when she reached the country’s Eastern Highlands and enjoyed the scenic magnificence the Vumba Mountains offered during her stay at Leopard Rock Hotel.

Many years later, I was fortunate enough to be invited to Buckingham Palace as the guest of Prince Philip. He was keen to know more about how African trophy-hunting might be an effective conservation tool and we had a very pleasant few hours together quaffing gin and tonics. I was hoping his ‘Missus’ would pop in for a tipple so I could have a moan about what happened to us in Rhodesia, but she sensibly spared herself my attentions. The Duke however, was extremely courteous and convivial and I feel very sorry for him, aging and frail, having to endure the humiliation of the ugly allegations recently levelled by the Duchess against him and his family.

Now, comparing Margaret to Meghan, I’m struck by the fact that the one dealt with her personal problems stoically and discretely, the other has taken them to the world and just why the behavioural pattern has changed is of interest to me. It appears the trend today is much about signaling victimhood, and no matter how preposterous the claim is, it seems to get traction, with the majority of people.

Interestingly, one of the first people to ‘reach out’ to Meghan in the midst of her current distress, is former US First Lady, Michelle Obama. Like Meghan, having achieved very little of consequence in her own right, apart from getting into Harvard, not on merit, but because she was black, she has led a charmed life.[1] She later occupied the White House for eight years after her husband was elected president, thanks in no small way to millions of white Americans wanting to demonstrate their non-racial credentials.  She now lives in sumptuous style in a mansion, in one of the snobbiest neighbourhoods in America from where she is comfortably placed to reach out to the world, seek solace for her plight, and drip warm sympathy on the oppressed.

Another ‘victim’, quick to enter the frightful fray is Serena Williams, one of the richest female sports-woman in history, who is also struggling through life dealing with the wounds inflicted upon her through all the hardship that goes with being a multi-millionaire American female ‘of colour’. Her message to the distressed Duchess brings me to tears:

“Meghan Markle, my selfless friend, lives her life — and leads by example — with empathy and compassion. She teaches me every day what it means to be truly noble. Her words illustrate the pain and cruelty she’s experienced. I know first-hand the sexism and racism institutions and the media use to vilify women and people of color to minimize us, to break us down and demonize us. We must recognize our obligation to decry malicious, unfounded gossip and tabloid journalism. The mental health consequences of systemic oppression and victimization are devastating, isolating and all too often lethal.”

As is always the case with celebrity scandals of this type, the facts are lost in the hubris. While the Duchess and her disciples casually accuse the royal household of institutional racism, few will bother to know that under the current monarch’s reign, and very much as a result of her influence and devotion to the Commonwealth, successive British governments have, over the last 60 years, spent thousands of billions on trying to alleviate poverty, and generate economic growth in Africa and the Third World. Most of this money has been stolen by similarly ‘oppressed’ black leaders and little has been achieved – but that is not the point; the Queen has tried.

The mind literally boggles at the colossal distortion of people’s perceptions wrought by race. Here are three of arguably, the most powerful and privileged women on the planet, unashamedly playing the part of being casualties of the white supremacist patriarchy while in their own countries, to say nothing of the rest of the world (especially the Africa of their oppressed origins), millions of their compatriots, of all races, struggle through life with little money, little hope and nobody seems to care. Least of all the three women mentioned above, because they too busy feeling sorry for themselves.

[1] The late author and columnist, Christopher Hitchens took the time out to read Michelle Obama’s thesis and this was his comment: “To describe [Michelle’s thesis] as hard to read would be a mistake; the thesis cannot be ‘read’ at all, in the strict sense of the verb. This is because it wasn’t written in any known language.”