Nowhere To Run To. 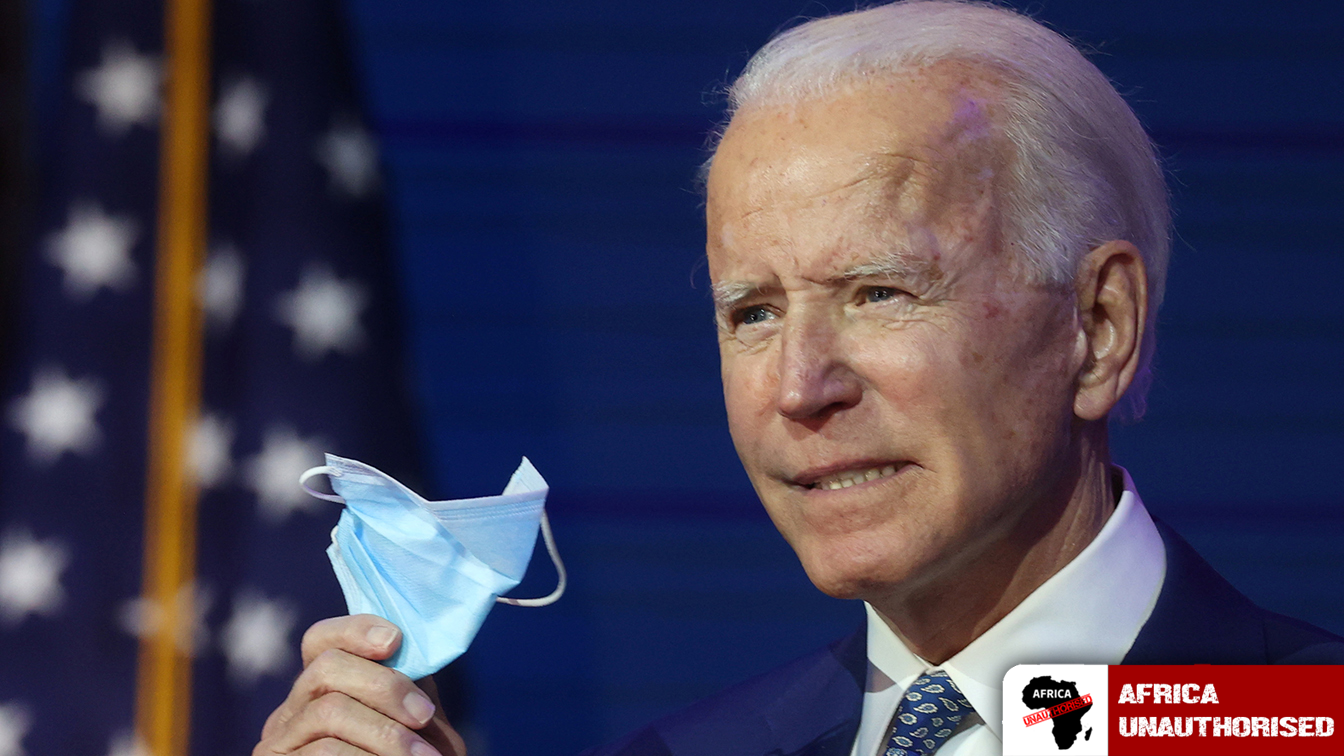 Virtually all my life, well since I could read, write, listen, and understand, I have looked respectfully to the Western democracies of the world as examples of how successful countries should be structured, governed, and led. As an African of European descent I have long longed for the day our leaders would take their cue from Western role-models and improve the quality of governance visited upon populations struggling under mostly corrupt, incompetent, authoritarian, misrule. As old age beckons, in a country where social safety-nets are unavailable and the future looks so bleak, I have been compelled to look abroad and naturally to the countries of the West I have always imagined offer relative safety and security.

Now I am left wondering. Thanks, at least in part, to the Covid outbreak, and the hysterical over-reaction it triggered, I have watched with growing dismay how democratically elected leaders have behaved, how easily their systems are manipulated, and how quickly they have seized the opportunity to break all the rules and seize unbridled power.

Over the last year we have been witness to the rambling, often unintelligible machinations of the president of the United States, who came to office on a promise to do what his predecessor allegedly failed to do and bring an end to the health crisis. Anyone who believed this in the first place is a fool, but needless to say he has failed miserably. He has also supervised one of his great country’s most ignominious military defeats in Afghanistan, opened his southern border wide to illegal, often criminal migrants, and leads the party that is facilitating the rampant lawlessness destroying large American cities.

The unravelling of the rule of law on his watch should not surprise because it is now abundantly clear that the Biden family, particularly the president’s son Hunter, have been brazenly peddling political influence for massive financial gain, for many years. Just as in Africa, the ruling family, appears to be completely above the law, as does the ruling Democratic Party, wherein the Clintons constitute a powerful presence. And as happens so often in Africa, the law enforcement agencies have been comprehensively corrupted to fit the agenda that suits the best interests of the Party and not the people. This is a sure signal the country is indeed on the slippery slope that involves selective use of the law, endemic abuse of positions of power and the end of true democracy.

In the UK, hopes that Boris Johnson, would use his undoubted intellect and his large parliamentary majority, to reject populism and lead his country boldly, in a way that would remind Britons they have much to be proud of, have been all but dashed. When mobs took to the streets in Taliban-like fashion and illegally tore down historic monuments, he, along with the police, simply, looked the other way. In the face of the woke wave sweeping the country trumpeting while guilt for all the country’s ills he is mute. Johnson himself has become a Woke Warrior! When, charlatans of the scientific world, like Professor Neil Ferguson of the Imperial College, proclaimed the country was about to have the population decimated in the new plague, he, like many others, panicked, quickly ditched his earlier scepticism, and joined the herd of hysterical doomsayers to lock the country down doing catastrophic damage to the economy and the quality of life of millions of people. And in the great African tradition, he, and those with whom he wields power, never for a moment let the draconian legislation they had foisted on the electorate, interfere with their lifestyles. Clearly, they knew it was all rubbish because now we know, partying at 10 Downing Street and other places occupied by the ruling elite, continued unabated and in contravention of the law.

While Boris Johnson hastily changes tack in a bid to salvage support for his beleaguered premiership and abandons the ridiculous rules he imposed, the French president nearby, intoxicated with his emergency powers, is offering no relief to his terrified people. France is being firmly locked down again. The juxtaposition between these two countries provides startling proof of the politicisation of the pandemic with two governments, both claiming to be ‘following the science’ heading off on completely different trajectories. Furious with those who have not obeyed his Stalinesque decrees regarding ‘vaccinations’ (we now know the shots provide little or no immunity), he is threatening them with withdrawal of citizenship and permanent loss of fundamental human rights such as freedom of movement and the repeal of the right to decide what chemicals are introduced into your bloodstream. He Macron, and he alone, in similar style to the late Robert Mugabe, knows what is good for the people and any form of dissent will be met with brutal force.

The Antipodes follow a familiar path. New Zealand, under the far-left rule of Jacinda Ardern (former policy advisor on women’s issues to Tony Blair) has been transformed into a fortress state along the lines of North Korea, which might be appropriate as she leads her country into the Chinese orbit of influence while spurning traditional links with Washington. She follows the well-worn path of African leaders who have trapped their countries in an Oriental embrace that enriched tiny ruling elites and further impoverished their peoples. The fact that she chooses not to disguise her admiration of the totalitarians who run China suggests she has similar plans for what was once of the world’s outstanding democracies.

In Australia, a country I so recently believed was made up of people imbued with a form of rugged individualism, it appears the ‘nanny state’ has prevailed and produced a nation filled with hysterical hypochondriacs, scared witless by the blandishments of bureaucrats and politicians intoxicated by the acquisition of excessive power readily discarded by the frightened citizenry who obey rules to the Nth degree. And out of this confected climate of fear a police state has revealed itself for all to see. Any country that proclaims Novak Djokovic, one of the world’s greatest ever tennis players, and a role model to the world, ‘a threat to public order,’ has surely lost its way.

I look at this all and tumble to the fact I live in a country in the grip of awful misrule, but I also now know, the better options I once thought were there, no longer exist.