My Best Friends are Black. 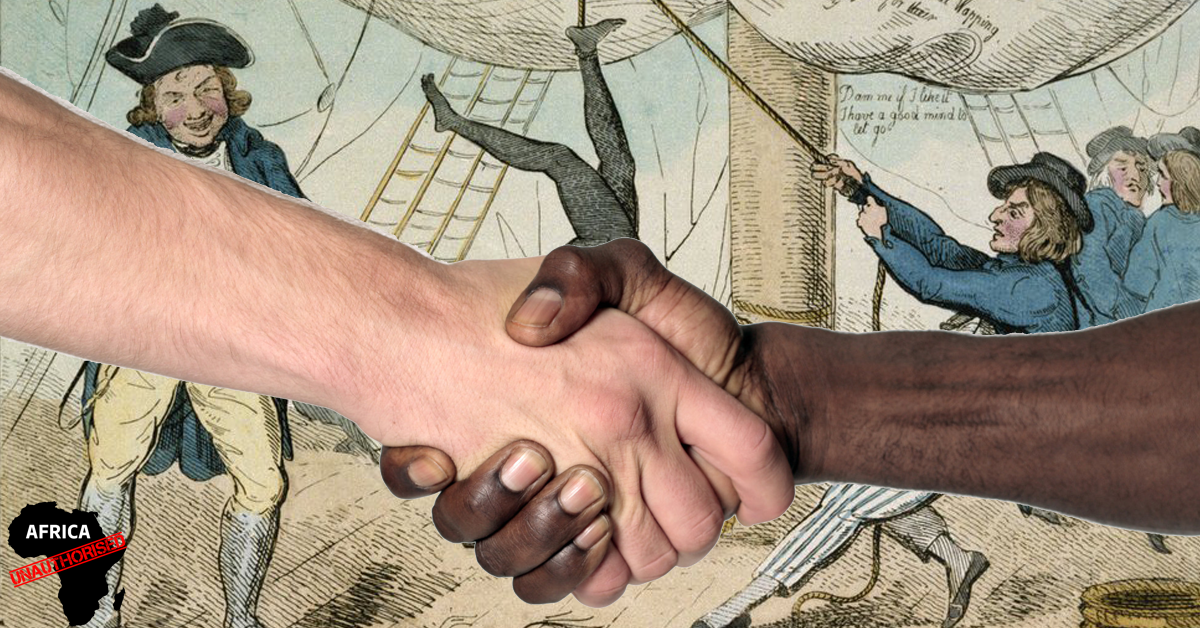 Maybe it’s just me, with my dystopian view of this fast-changing world which I fear, (and sincerely hope I’m wrong), is careening in the wrong direction, but I’m finding the company of others, increasingly pointless. While I still have the occasional pleasure of being with dear friends of old, more and more, I get the impression that people are inclined to say, not what they think, but what they think they ought to say and I find this irritating and underwhelming. Needless to say, they probably also find me irritating and underwhelming and are all thrilled to see the back of me; but being someone who enjoys good company, lively discussion and a laugh, this is not a stage in life I celebrate.

To some extent I suppose it is understandable. With ever tightening rules regarding what is loosely referred to as ‘Hate Speech’, the Mainstream Media black-out of contrarian opinions and facts, and the crack down by social media companies on anything they consider to be deviating from their ‘progressive’ view of the world, I sense I now know what life might have been like in Stalin’s Russia or Mao’s China.  Then, as now, people were afraid to talk frankly and honestly because articulating dissenting views was similarly dealt with; by banishment to where those ‘dangerous’ voices could not be heard, loss of employment, public humiliation and sometimes worse. But with that said, there seems to be a slavish desire from the majority to toe the line, no matter how idiotically their leaders behave, and no matter how distorted and untrue their sources of information are.  The rump of the population appears to be sleep-walking into democratic totalitarianism imposed by a liberal dictatorship.

Out of this milieu I find myself increasingly drawn to engaging, and being in the company of black people, some of whom I have known a long time and some only recent acquaintances I have made in the course of my work. In a way this is nothing new. In days gone by, when I followed a different lifestyle and lived and worked more closely with black people, I always relished their earthy, uncomplicated approach to life, their cheerful resilience in facing adversity, and their wonderful ability to laugh at themselves no matter what was said. Conversation was relaxed, convivial and invariably enlightening and seldom had I to worry about giving offence as I do in the company of most white people.

Recently, in the course of my research, I have been in touch with several men who once tried to kill me while I tried to kill them and astonishingly, out of my current gloom about the state of Africa and the world, they have boosted my morale and given me renewed hope.

They are all senior, hardened combat veterans of the armies raised with strong Chinese and Soviet backing, and the support of most of the world, to end white rule in Rhodesia. Although we differed strongly then, I respect them for having had the courage to risk their lives for what they believed would be a better dispensation and I have welcomed the discourse.

Somewhat surprisingly, they are one voice, in lamenting the course of events since ‘liberation’ in 1980 and, unlike most white liberals I know who seldom have the gumption to acknowledge their mistakes, they are utterly unafraid to say they erred. From this platform we have had discussions which have fascinated and frustrated me because these voices of sense and reason are seldom heard from Africa, and coming from them with their provenance their words carry an unusual potency.

They are united in stating bluntly, the departure of the whites from their homeland was a tragedy and the fundamental cause of the country’s socio-economic collapse. They are scathing in their criticism of African politicians throughout the continent who do little more than abuse their power for self-enrichment. They acknowledge a huge governance deficit, the existence of bloated, useless bureaucracies and the fact their country was far better run by the whites they sought to dislodge. While Europeans everywhere are being vilified for their historic links to slavery, they point out slavery remains alive and well in Africa, but nobody is doing anything to stop it simply because there is no European involvement.  They are scathing about their erstwhile allies the Chinese who they see as avaricious racists plundering the continent’s resources for their own enrichment while, unlike the white colonists, they contribute little or nothing to the welfare of Africans in general and do not regard Africa as ‘home’. They are gravely concerned about the spread of militant Islamic groups south and the fact there is no effective opposition to stem this tide. We are Christians, they say, but where are the Christian soldiers of the ‘free’ West to fight these people?

The list of endemic, post-colonial woes is a long and expanding one; but when all is said, I ask, ‘so what is to be done?’ And they say quite unequivocally, we need the white people back on the ground here; we need the Americans, and we need the British and we need the French and we need the Germans. We want them to invest but we also need their expertise in the private and public sectors; we are rudderless and badly led they say. If the Europeans come back, they assure me, we will all prosper together.

Irritation, and a measure of anger follows when I point out they are not coming back; not because they don’t want to; these countries are brimful of the people and resources they so desperately seek; but because powers of the West are cowed by guilt relating to their imperial pasts and connection to slavery. And herein lies the ongoing tragedy of Africa. A powerful media peddling a false narrative, bolstered by a relentless propaganda campaign in schools and universities, have destroyed the confidence of hitherto great nations and people who hold the key to making Africa and the world a better place.

To my former adversaries I say, I can only help transmit your message, but I’m white in a white-hating world, and ‘illiberal’ to boot, so few listen; but you men of war  have the skin colour and hard-won credentials to make people in high places listen and I’ll do all I can to help.

24 thoughts on “My Best Friends are Black.”