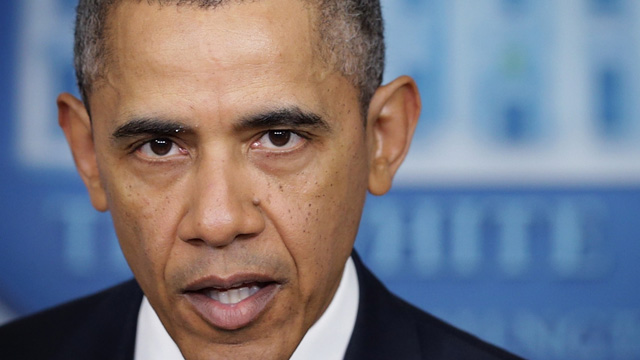 Here in South Africa Donald Trump is widely loathed so once again I find myself a little out on a limb when so much as asking why he is so scorned.

I’ll concede he’s brash and rich which I’m sure pisses people off and he also shoots from the hip and sprays the audience, certainly his opponents, with occasional vitriol. But this ‘gung-ho’ lack of poise and polish tells me Trump, unlike most modern politicians, is saying what he actually thinks and not what his minders want him to say. This gives him the same authenticity Nigel Farage displayed as the man who led Britain out of Europe and seems to resonate well with voters who have tired of the professional politicians with slippery tongues that have long dominated the political landscape. The working class of America has never worked so hard for so little and they are angry. Trump understands their problem and has promised to address it.

So just what Trump has said or done that has driven the media, academia and the financial bosses into an apoplectic rage is perplexing. But, one fact is for certain, in their desperate bid to bury this man the MSM (main stream media) have discarded caution and blown away any pretense of being anything but brazenly and unfairly partisan.  Out of this, most viewers should now know (if they didn’t already) that they are not getting ‘news’ in the conventional sense, but selective, skewed opinion which is often based on falsehoods.

‘The Donald’ caught my eye early in his campaign when he promised to hammer the African despots presently pillaging the continent. It’s been a long time since we’ve heard any western politician even address the issue, much less actually do something progressive and aggressive. Being a businessman rather than a bureaucrat he understands the value of money and also undertook stop the flow of unconditional largesse in the form of US aid given so wastefully to undeserving governments that steal most of it while doing nothing for their impoverished majorities. He says he wants accountability and Africa can do with a good dose of that.

From what I can gather, Trump wants to secure his country’s borders which I would have thought a head of state was expected to do however the media and their followers have condemned this as outrageous bigotry and racism. He also wants to cancel trade agreements that result in jobs being lost to China creating hardship and unemployment in the heartland of America. Why is he hated for this?

The answer is not completely clear to me but I suspect it has much to do with the fact that the American ‘establishment’ which is controlled by the ‘big business’ moguls cannot ‘own’ or control Trump like they can Barack Obama. This is because Trump is independently wealthy and does not need the likes of Goldman-Sachs to finance his election campaign. This make them nervous and in a disturbing recent chain of events we now know the US Justice Department headed by Loretta Lynch, and the FBI under James Comey, have been subverted and they have been subverted by the ‘establishment’ with the connivance of President Obama who is protecting Mrs. Clinton.

If this were not the case there is no doubt she would have been indicted over her security breaches, lying under oath and most recently, using her position as Secretary of State to peddle political power and reap huge financial reward through the Clinton Foundation. As Trump correctly states, this is ‘.. Third World corruption’ writ large but the lawmen and women are silent and still. Why?

While trying to make sense of this I received an excerpt from an article (writer unknown) that postulates an intriguing scenario and suggests a cunning plan may be in play which unfolds as follows.

Hillary wins narrowly in November. Trump calls foul alleging a litany of ‘irregularities’ but the courts and Justice Department remain under Obama’s control and his challenges are dismissed. Hillary is declared the winner but is indicted before inauguration so she cannot be sworn in while charges are pending. The Vice President cannot assume the position because he has not been sworn in and the Speaker cannot move into the White House because there is a sitting president. Obama explains to the nation there is a ‘national emergency’ and retains power. The media and the moguls that motivate them have had their way.

Far-fetched? Possibly, but it is worth noting that in the view of credible psycho-analysts Obama shows all the clinical signs of classical narcissism. That includes the dangerous belief that he is so superior he is above the normal rules and in many ways he’s quite correct. He has flaunted the law, treated Congress with contempt and ignored conventional protocols repeatedly during his tenure and continues to do so.

Especially enlightening in this regard, in a recent interview on the ‘Golf Channel’ with David Feherty, he was quite blunt about his reluctance to vacate the premises at 1600 Pennsylvania Avenue. ‘I’m not quitting,’ he said, ‘I’m being forced out.’

This does sound like the mind of a man, obsessed with power, who will gladly seize any opportunity that comes his way to stay right where he is.

4 thoughts on “Mischief Afoot in America” 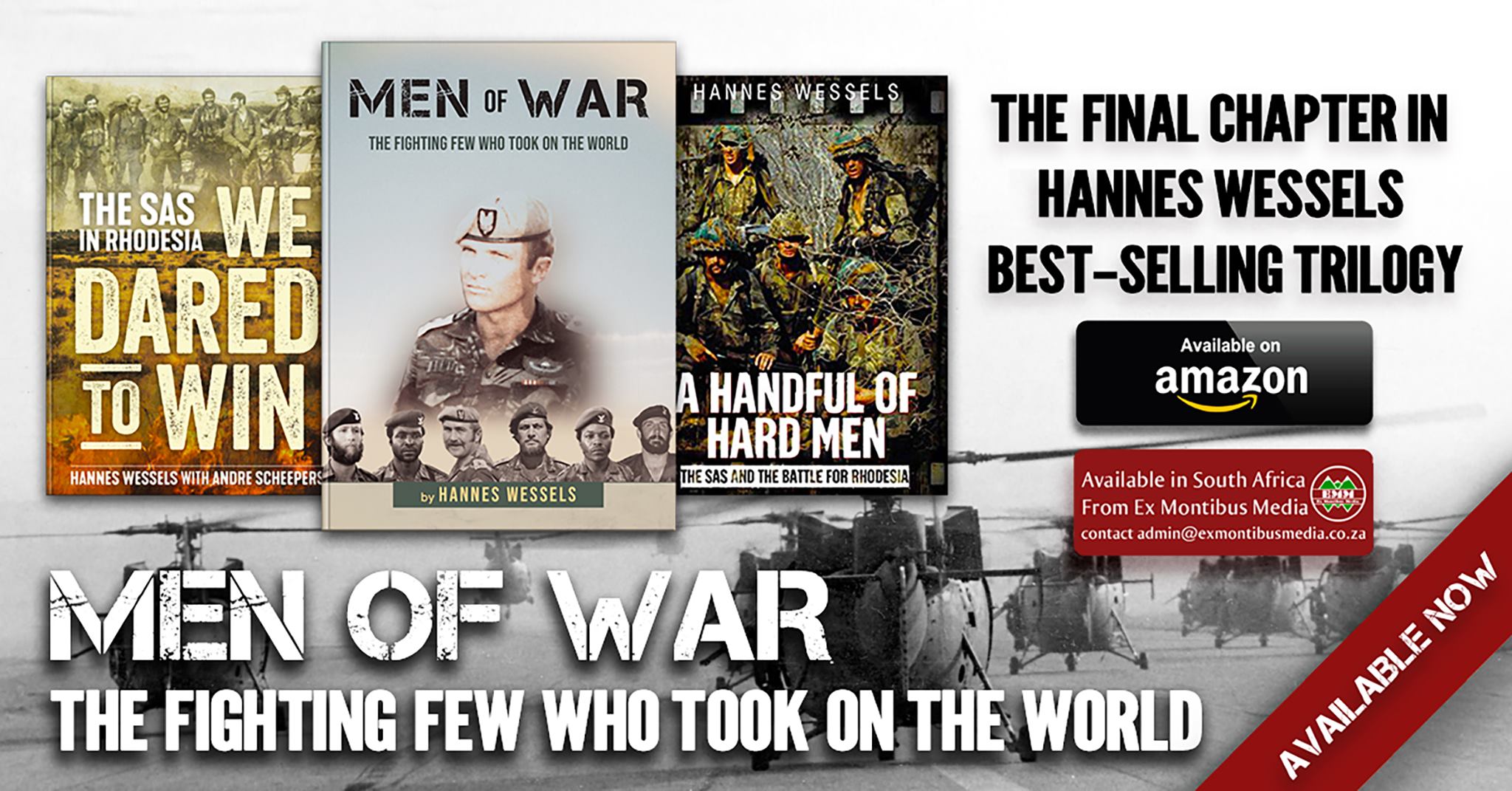 Jun 6, 2021 Steve Lunderstedt
The Week That Was