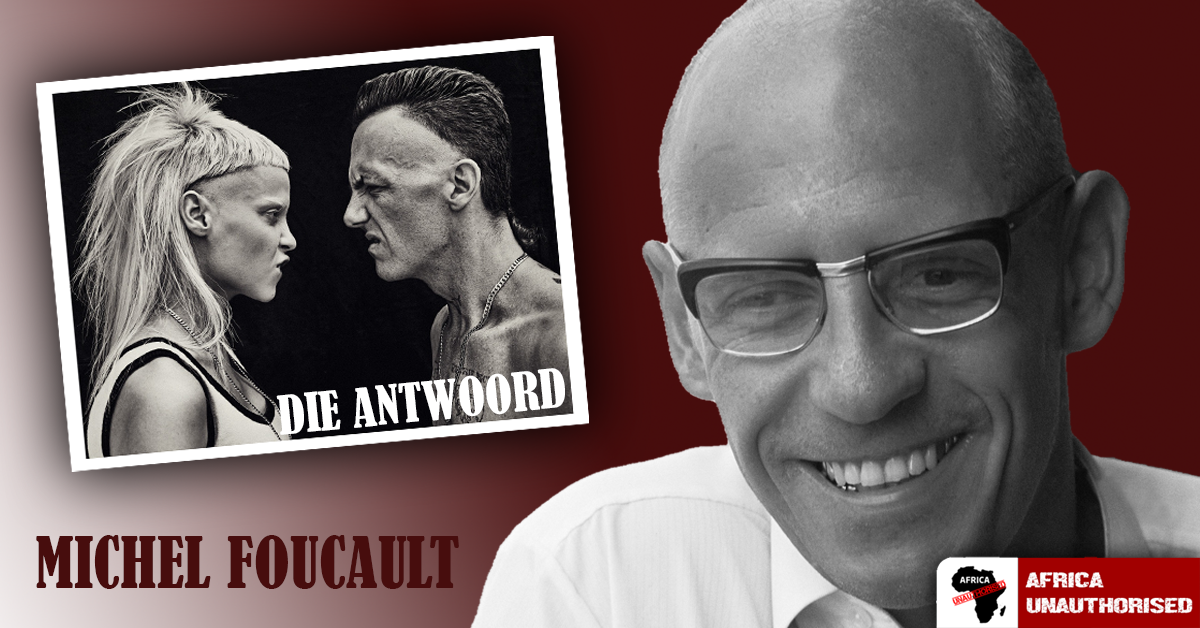 Michel Foucault practising moves around how to stun 8 year old boys before sodomising them.

The French historian Michel Foucault died in 1984, but he lingers like the vapour of a dog’s anal gland between the lines of today’s most corrupt and genocidal manifestos, from the climate to race to gender and sex. In 2021 Al Jazeera, itself an unwitting servant of Foucault’s work (just like 99% of the world’s media companies) produced an analysis of the time Foucault spent in Tunisia that it clearly didn’t want to do. They pursued a tepid, sexual exploitation-y line of inquiry, so the story presented was awkward and ambiguous, reading like a disapproving review of sex tourism. Then they dropped it completely.

You need a strong stomach to consider what actually happened. Foucault went to Tunisia to rape young Arab boys aged between 8 and 10, whom he buggered in a graveyard then compensated with spare change. He was, at best, consistent: in 1977 he signed a petition seeking to legalise sex with children aged 13 and above. This was apparently done reluctantly as Foucault clearly considered 13 over-the-hill – just imagine the furrowed brow of the filthy psychopath examining the petition the night before he signed it: not ideal, resigned to: “oh well, have to start somewhere”.

Foucault continues to influence the most destructive contemporary movements

The media knew of Foucault’s dirty obsession, but didn’t do anything about it. As is the case of abuse by the powerful, he was given a free pass by the powerful.

Which he enjoys to this day – in stark contrast to others. Consider Chris Hart, who used the word “entitlement” in a tweet. Standard Bank binned him. Or the Massachusetts Institute of Technology Chaplain, the Rev Daniel Moloney, or the late great Sir Roger Scruton, or Lara Logan, or Nick Hudson, or even someone you don’t like, such as Piers Morgan (his new show is dog-anal-gland rubbish, by the way). Consider the Australian singer Sia, whose indefensible crime was using an able-bodied person to play a paraplegic in one of her music videos.

Admittedly Die Antwoord is an acquired taste, but only a heart of stone wouldn’t admire the genius it requires to take local cultural extensions of the Ford Zephyr from a different era – including the clothes and language – and detonate them to critical acclaim upon a notoriously impenetrable musical landscape such as Los Angeles (“Zef”). The group’s founder, Watkin Tudor Jones (“Ninja”), is as tortured as he appears: his father was murdered for his Leatherman – yet another victim of the crime wave that seized Johannesburg by the neck in the early 2000s and still refuses to let go. Today Tudor Jones and wife Anri du Toit (“Yolandi Visser”) are at the sharp end of a Beijing24 campaign – one led bizarrely by the editor himself, who accompanied his article accusing the duo of child abuse with a call to social services.

Happily even less people read Beijing24 today than last year – and one story probably explains why. In early 2021 it decided to interview itself (because obviously, what we all need more of are Beijing24’s sneering lurkers telling us how to think and behave) and one sports writer was asked what he enjoyed most about 2020, to which he replied that he really loved America’s summer of carnage, and found it “inspiring” that it had arrived onto the South African cricket field. The results of importing that disaster are self-evident as of some weeks ago: the mind that applauds unnecessary destruction is one poisoned by Foucault, most of the time without knowing it.

At the time of writing no police docket exists, but Die Antwoord are being hammered across European and American media. The only evidence concerns two contentious sources – a teenager and a former roadie, who the duo claim was sacked for being stoned on the job. One reasonable interpretation of the events can be located in a remark by Tudor Jones himself. The duo is not woke, something they describe as a “mind virus”. True artistry cannot be woke, as it is discerning, filled with instinctive prejudices the artist spends their career attempting to understand or articulate. Foucault, as one father of intersectionalism, inverted instinct by attempting to outsource cause and effect to academia. So Die Antwoord will suffer more adverse consequences not just thanks to Beijing24’s shitty reporting, but by an increasingly deranged reception faculty which allows feelings and suspicions and trends to usurp the truth.

Meanwhile American and European universities continue to adore Foucault – at Yale, his inventory excludes any reference to his behaviour. The narcissists leading Generation Outrage hold him dear. At the same time, those who the sensible entrust to lead resistance against what is commonly known as “cancel culture” are embarrassingly clueless: this crusade is being orchestrated within the spirit of a monster who deserves more cancelation than anyone else. We have not the faintest idea of what’s really going on.