Cecil the lion: What happens after the lynching? 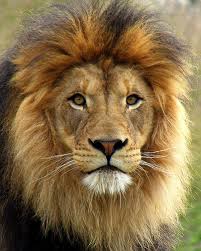 In the face of possibly the biggest media-inspired lynch mob in history let’s assume those millions who have reached a guilty verdict in the best traditions of mob-rule have their vengeance assuaged and the hangman has his way with the timeous dispatch of Bronkhorst, Palmer and Ndhlovu to the hell they so richly deserve. Screams of excitement will be followed by cheers and the arduous task of retribution for Cecil will have been completed. But what then? The reason I ask is I’m not sure where that leaves us and I speak for the aforementioned ‘mob’ in assuming they do really care about conservation because there remains some unfinished business and I’m anxious to know what their next move is now that the neck-stretching is done.

I would simply ask all those millions who recently spat vitriol and venom to work on the assumption that at the same time ‘Cecil’ was hunted and killed thousands of other wild animals across sub-Saharan Africa were writhing in excruciating pain as they died slow, unheralded deaths in wire snares. Many others were walking wounded having been shot with light calibre weapons, home-made shotguns and poisoned arrows.

Regrettably, in Africa, only a small portion of the remaining wildlife estate is policed with significant rigour. The rest is open to illegal hunting. Thousands of poachers kill far more prolifically and cruelly than Doctor Palmer every single day of the year. But the problem for the media attack-dogs is these crimes against nature don’t fit their beloved narrative; they are not easy targets and they are not wealthy Americans or portly Afrikaaners with beer-bellies, and so they are excused exposure or vilification. And because their conduct is so quickly forgiven by the media and their followers, there is little or no hope for wildlife in Africa. Believe me, if lynching Bronkhorst, Palmer and Ndhlovu provided a solution, I’d be bringing the rope but it does not. In fact it will exacerbate a dire situation.

The reason has been touched on above. Most parks and game areas are poorly protected. Africa is the home of atrocious governance, abuse of power and rampant corruption. Within these benighted countries many wildlife areas are not suitable for photographic tourism. There are a variety of reasons including security; some areas are within or on the fringes of conflict areas. Some do not have the volume of game or species- variety to make them attractive to conventional tourists and some are simply too difficult and expensive to access. It is these places that in most cases have no protection. The only people prepared to fill that void are the professional safari hunters. They in turn are the only people likely to provide the game any protection.

In my experience, most professional hunters care deeply about the game they hunt. And even if they don’t, they have a vested commercial interest in protecting the resource. The only way they can remain financially viable and engage in the prevention of uncontrolled slaughter is if people like Doctor Palmer go hunting and pay the big prices big game hunting demands. On the back of the ‘Cecil’ debacle, the future of safari hunting is bleak and sadly, so too is the future of wildlife.

In one such area my friend Darrell runs a privately owned estate. The elephant and much of the game in the adjacent national park have been almost wiped out by poachers. Much of that game has fled to his property seeking sanctuary. He’s fighting a lonely and dangerous battle to respond adequately. With few photographic tourists willing to visit him, his only means of breaking even is through running some carefully controlled hunting safaris which provide the money to soldier on. When the foreign hunters go, so will he, closely followed by the animals he risks his life to defend.

For those who actually want to do something other than make a noise there are no shortage of challenges. Chinese-sponsored gangs, well armed with heavy rifles and automatic weapons are presently killing elephant at an unprecedented rate. Recently, elephant-rich areas of Tanzania, Mozambique and Zambia have been all but wiped out.  The demand for lion and leopard bones from the far-east is at an all-time high putting a premium on big cats. Meat hunters are rapidly reducing the antelope and buffalo herds throughout Africa. For many of these animals the safari-hunters were their only hope.

So my question to all the outraged loudmouths out there baying for the blood of sport-hunters I ask what happens when you have had your way? Once they are out the field can we expect you or your nominees to continue the fight to save what is left from the poaching scourge presently bedevilling this continent? They say actions speak louder than words so let’s see some real action! And if you can’t put up then shut up! 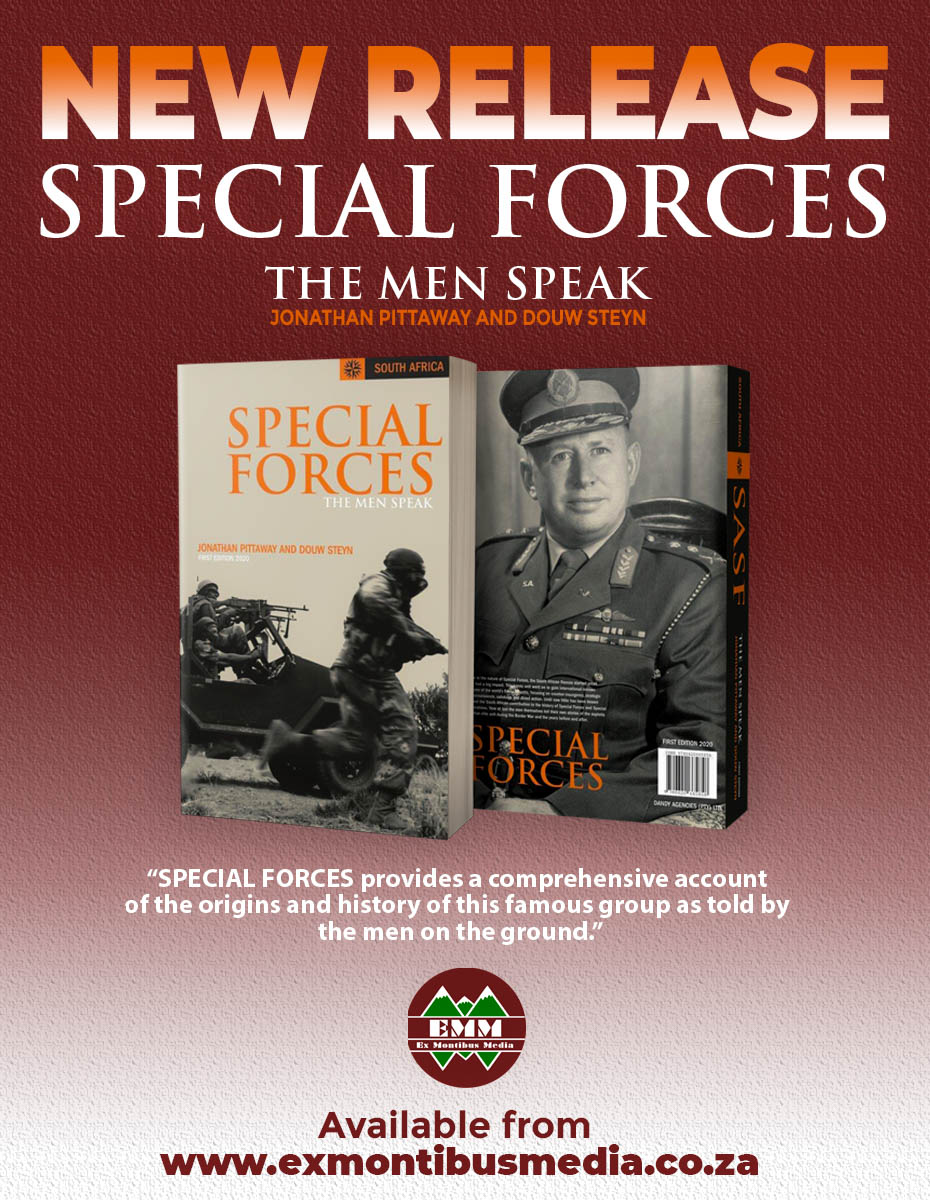