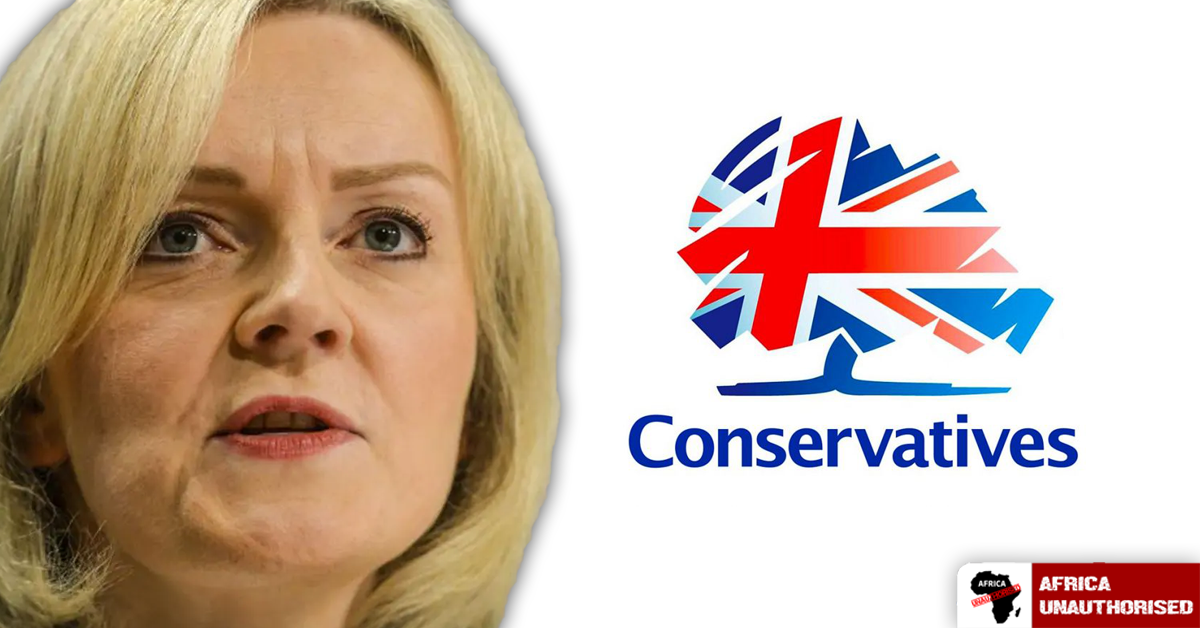 We’ve heard the c-word a lot this week, much of it deliberate mispronunciation of Jeremy Hunt’s surname. But after today, not a single member of C…erm, Hunt’s party must be spared.

I hate to be Cassandra, but I’m sure you could determine from here and here that I predicted something nearby the unravelling we witnessed today.

The reason the Conservatives failed and will continue to fail was / is blindingly obvious: any political party who breaks John O’Sullivan’s First Rule of Politics will fail – that is to say here, the moment you, as a Conservative, start kneeling, or talking about gender neutral bathrooms, or self-detonating in front of Greta Thunberg, or attend a conference in which you are seated to the right of business-school Bilal or Hong-Mi from BlackRock – you’re finished. Something called “one nation conservatism” started this Bristol Stool Chart of political witchcraft some time back, and what this is, translated, is: “I’d like my taxes lowered – but I would like them to be lowered by a one-legged transgender who used to be called Edgar but is now called ‘Stargazer’”.

Talk is split. Flies hanging over the carcass of what happened today are demanding Rishi Sunak, the “Minister for Los Angeles County Schools”. Others are demanding a general election, which Sir Kneels A-Lot, Keir Starmer, will win. Terrific really, because I for one can’t wait for the finest pedophiles in the land (“Mermaids”) to start drafting policy (“we will have Black Lesbian History Decade AND at the same time build hundreds of mini-Epstein islands in the Thames estuary”).

The gentlemanly way to sort this out would be for King Charles III to dissolve Parliament immediately, just as his namesakes I and II did. Literally clear the joint out – every single floppy “special advisor” catamite stored in a stationary cupboard and all the fluffers whose other job is to balance trays of cocaine on their heads – OUT.

But that would diminish the scale of the monumental insults we’ve been subjected to – all with our mouths open. Frankly, it’s time to go the full Burkina Faso on Westminster. The next time you tune into the BBC, I’d very much enjoy it if this is the first thing you see…