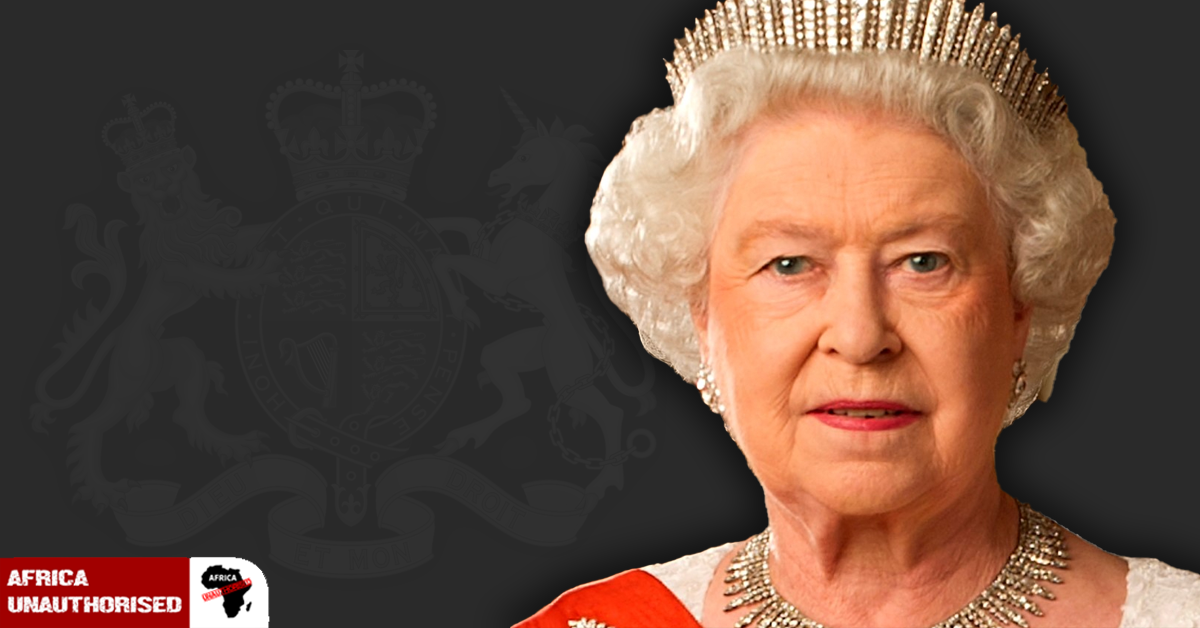 Like most people I did not know the Queen, but I did know her husband inasmuch as I spent an afternoon with Prince Philip at Buckingham Palace almost forty years ago. Being involved in the World Wildlife Fund and related associations he wanted to know more about safari hunting and how it could be used as a conservation tool in Africa. Over several strong gins we talked at length, and I warmed to him immediately. During our time together I mentioned the fact that my boss was not in London because he was on a murder charge for shooting a poacher who was part of a marauding armed gang. This threw him a bit and he went into contemplative mode; following a silence he asked if it was not possible to use a dart-gun in these engagements and thereby avoid using lethal force. This suggestion threw me a bit and I explained as politely as possible, that taking a dart-gun to a gunfight where the ‘bad guys’ had heavy calibre rifles and automatic weapons was not a good idea if survival was a consideration. But I saw he had a super sense of humour, we found much to laugh about and I left the meeting believing the monarchy and the British people were fortunate to have him at the side of their Queen.

Later, I was to be disappointed by events in which Her Majesty played a key role leading to the Lancaster House negotiations and the transfer of power to Robert Mugabe. It all unfolded at the Commonwealth Conference in Lusaka late 1979. At this point Mrs. Thatcher had promised to recognise the April election bringing the first black majority government to power, certified as free and fair by Lord Boyd. But this was not well received by the Foreign Office or Commonwealth heads of state. Foreign Secretary Lord Carrington was deeply contemptuous of white Rhodesians who he relegated to a lower class and loathed Ian Smith. His primary objective was not to find an equitable solution to the problem, but to mete out punishment for what he referred to as the ‘vainglorious’ behaviour of the Rhodesians. He and President Kaunda solicited the support of the Queen in pressuring Mrs. Thatcher to renege on her promise, which she did, and the rest is history.

But that aside she must surely go down as the most loved public figure in British history. She radiated Christian kindness, compassion, and common decency, honoured her coronation commitment to serve her subjects selflessly, and she was a unifying figure throughout her reign. Most Britons are going to miss her, and she is impossible to replace.

When she came to the throne in June 1953 much of the empire was intact, Winston Churchill was PM, and a British subject, Edmund Hilary planted the Union flag atop Everest becoming the first man to reach that point; the country appeared to be on top of the world metaphorically and physically. But it was not as it looked; the socialists under Clement Atlee had planted their insidious poison, the Americans did not approve of the colonies and being creditors, they had significant leverage. Most importantly, Britons started to lose confidence in themselves and their role in the world despite having so much to be proud of. The masters of good governance, they had brought a language, literacy, medicine, sophisticated administrative and legal systems, and highly competent administrators to previously primitive regions of the world, in the process of building the most benign imperial regime in history, but this was quickly lost on them and the world. A sense of guilt replaced a sense of pride.

Soon the unravelling began; in 1957 Ghana became independent under Kwame Nkrumah; in 1960 Prime Minister Harold Macmillan addressed the South African parliament in Cape Town and explained the ‘wind of change’ that was gusting across Africa. In the same year, Nigeria and Somaliland attained independence. In 1961 Sierra Leone and Tanganyika (Tanzania) lowered the Union Jack, followed by Uganda in 1962, Kenya in December 1963, Malawi and Zambia in 1964.

No sooner had the band stopped playing when Ghana’s economy quickly collapsed, rule by decree was introduced, violence followed, and Nkrumah was overthrown in a coup. Nigeria was soon plunged into civil war and the looting of one of Africa’s richest countries continues to this day. In Uganda Obote became increasingly despotic before being overthrown by Idi Amin who launched a genocide and expelled the Indians who powered the economy. In Tanzania, Nyerere dispensed with democracy and introduced ‘Ujaama,’ which was another name for Marxism and bankrupted the country. Today it is simply preposterous to suggest that Britain’s former colonies are better places for the majority of their citizens than they were under the Crown. The mass exodus of Africans heading for Europe is clear proof of this.

For this disaster, the Queen cannot be blamed; successive governments under her followed the same guilt-driven policies of refusing to criticise malevolent regimes, preferring to provide boundless succour in financial aid that did little other than buttress the positions of the despots. This policy continues to this day and so it appears there is little hope for the people of Africa.

While the British lost confidence in their ability to rule the world they also appear to have lost confidence in their ability to rule themselves. In local government, more and more of the major metropoles including the city of London are now being run by immigrants, Muslims of Pakistani descent. Whether or not these mayors and councillors may be competent and diligent, their primary loyalty is not to the Crown, the country, or their constituents, but to their Prophet. For them to believe otherwise constitutes apostasy and a possible death sentence. In what used to be a predominantly Christian country this should be a cause for concern but apparently not. At a higher-level people from immigrant backgrounds hold a disproportionate number of cabinet posts. The incumbent and last two Chancellors of the Exchequer have their roots in countries and cultures that are not known for producing politicians that are famous for prudence in managing the public purse.

In a country that once boasted arguably the best police force in the world, English cities are reporting dramatic increases in the levels of crime, particularly violent crime and selective prosecution seems to have replaced equal protection by the forces of law and order. Many police officers are now tasked with monitoring the internet, paying particular attention to people who may refer to themselves as ‘patriots’ and offend so-called ‘minorities. White girls have discovered reporting sexual attacks to be pointless when the alleged perpetrators are of ‘minority’ descent.

The National Health Service is acknowledged to be nearing collapse. The Home Office, recently run by Priti Patel, reports that undocumented immigrants continue to pour into the country placing additional burdens on the English taxpayer. One of the indicators of a country failing its people is access to travel documents; it is widely reported that there is a six-month backlog for passports in England. In the words of a former Home Secretary, the Home Office is no longer ‘fit for purpose.’

The late monarch probably did her best, but the country and the Commonwealth she reigned over is a shambles at best, a catastrophe at worst. And there is almost certainly worse to come. King Charles III seems to share the view that his country has done little other than plunder and impoverish and that the British people are largely to blame for polluting the world. His message to his subjects seems certain to be one of atonement for crimes of the present and past.

Sadly the people from my generation are being swept away by the great tide of history.  We are in the transition between the old age of empire and the new world that has emerged from it.  The outcome of benign colonialism was never going to be anything other than awful for humanity, not least the unsustainable Third World population explosion enabled by western medicine and aid.

There are reasons why the British (and more generally Europeans) were successful in every dimension of their existence, and why they came to dominate; other peoples did not have the intellectual and organisational acumen, let alone technology, to offer anything of value other than their natural resources and their labour.  And the liberal mindset of post WWII Europe has ensured that sameness, no matter how different we might clearly be, is cast in stone  – and  the consequences are rapidly becoming very apparent as western civilisation and democracy is dismantled by nihilists.  I fear for my children.

God bless Queen Elizabeth and may He have mercy on us all.

15 thoughts on “The Elizabethan Legacy.”