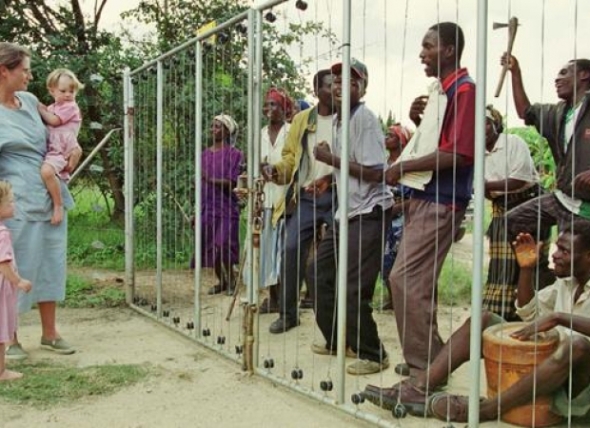 I must confess I’m envious of Zimbabwe Finance Minister Patrick Chinamasa. Obviously the man does not get embarrassed easily. Most people with his pedigree and political history which is based on reviling the ‘bloody Breeteesh’ as the man he works for likes to refer to them, would be too embarrassed to show up in London but not him. Not only does he arrive with all the fanfare he can muster but he has the breath-taking temerity to demand financial assistance from them. (Having said that, to be fair to Mr. Chinamasa he did make his initial pitch at Chatham House, a heaving mass of wildly progressive ‘Liberals’ which has long supported him and his government and in many ways has set the pace for the policy of appeasement which has underlined British policy towards Zimbabwe since 1980.)

What he did not explain in any sort of detail in his presentations was the fact that he and his administration have all but completed the onerous task of breaking virtually all the working parts of what was once, arguably the most structurally sound economy in Africa. This was not an easy endeavour because what his regime inherited in 1980 was expertly designed and so solidly built it showed extraordinary resilience in weathering the storms of war and sanctions. With the onset of peace, it really needed little more than to be tweaked and left alone to commence a growth cycle that would almost certainly have seen a small ‘super-power’ develop on the sub-continent that would have generated jobs and joy for millions. Instead, he and his associates chose to do all they could to thwart this eventuality and have succeeded, bringing early death and misery to millions.

The tipping point in this tale of woe was the land-seizures which have triggered near total economic collapse. This came as a result of an ‘ethnic-cleansing’ exercise which was largely excused by most of the world because it was Europeans who were being ‘cleansed’ but where it almost certainly has no statistical parallel in history is in terms of the number of people targeted relative to the scale of the resultant damage. Twisting Churchill’s famous words it could be said, ‘Never were so few, so valuable to so many’ because a vicious, racially motivated purge of a ridiculously small .03% of the population collapsed a country and there is, to my knowledge no precedent for this.

The effect of this destructive process was long of little consequence to the ruling elite who have always managed to retain their extravagant life-styles no matter what misery was visited upon the populace but now it appears the men with the batons and bayonets may be balking and sensing a weakening among the brutes in blue discontent is boiling on to the streets.

Which is why Chinamasa is in London with the inevitable begging-bowl asking the ‘bloody Breeteesh’ to bail him out. Just whatever happened to the much ballyhooed ‘Look East’ policy is not clear and why the Chinese are not having the pleasure of his company in this time of need is also intriguing.  Could it have something to to do with the fact their erstwhile ‘comrades’ in ‘The Struggle’ don’t carry a guilt complex and are also fully aware the hole Chinamasa and his ‘comrades’ have dug for themselves is a deep one and their money would be better spent elsewhere. So it’s back to see the ‘soft touches’; the World Bank, the International Monetary fund and ‘Western’ financial institutions in general to get the ‘bully-boys’ paid so they can bludgeon the angry populace back into submission and all will be well again.

Despite the fact that the vexed question of race and racism is possibly the most explosive issue of the day and people of European decent are publicly vilified daily for even the slightest muttering that might be construed as ‘racist’ we can be certain that the same rules will not be applied to Mr Chinamasa or his government.

The reason is few Western politicians have the gumption to address what is blindingly obvious. The collapse of Zimbabwe and indeed the entire continent south of the Sahara is entirely due to racism in its purest and vilest form but because it was ‘black’ on ‘white’ it was ignored. It then follows that this unconscionable cowardice in the face of the truth is the reason a human catastrophe is unfolding and Africans are flooding in to Europe leading to massive socio-economic uncertainty thereby providing a catalyst for the disintegration of the European Union.

As is their wont, African leaders and their Western counterparts dodge the reality by insisting money is the solution but this is the big lie at the root of the problem. Africa has the riches but is bereft of the people with the skills and management expertise to turn nature’s bounty into economic wellness because of atrocious governance.

The message to Chinamasa should be simple. Find the 4,500 people (or their ilk) and put them back where they were before you broke what didn’t need fixing, give them their property and basic human rights back and then come back and see us. This solution would be a template for the solution to a continent in crisis. Unfortunately that’s highly unlikely to happen but worth a thought.

4 thoughts on “The ‘Bloody Breeteesh’!” 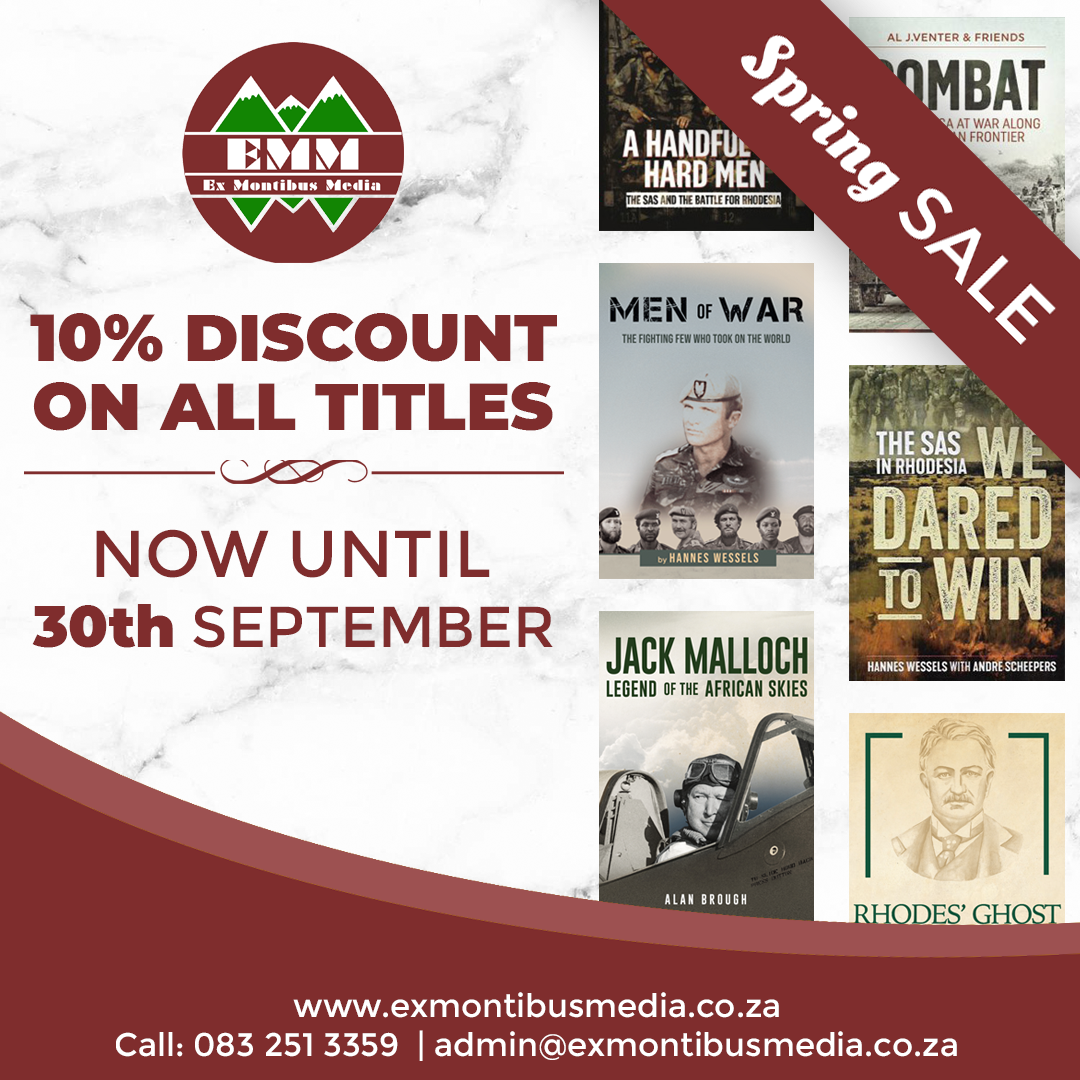 No History, No Future

Sep 17, 2021 Gerald Potash
London and the World Politics and History