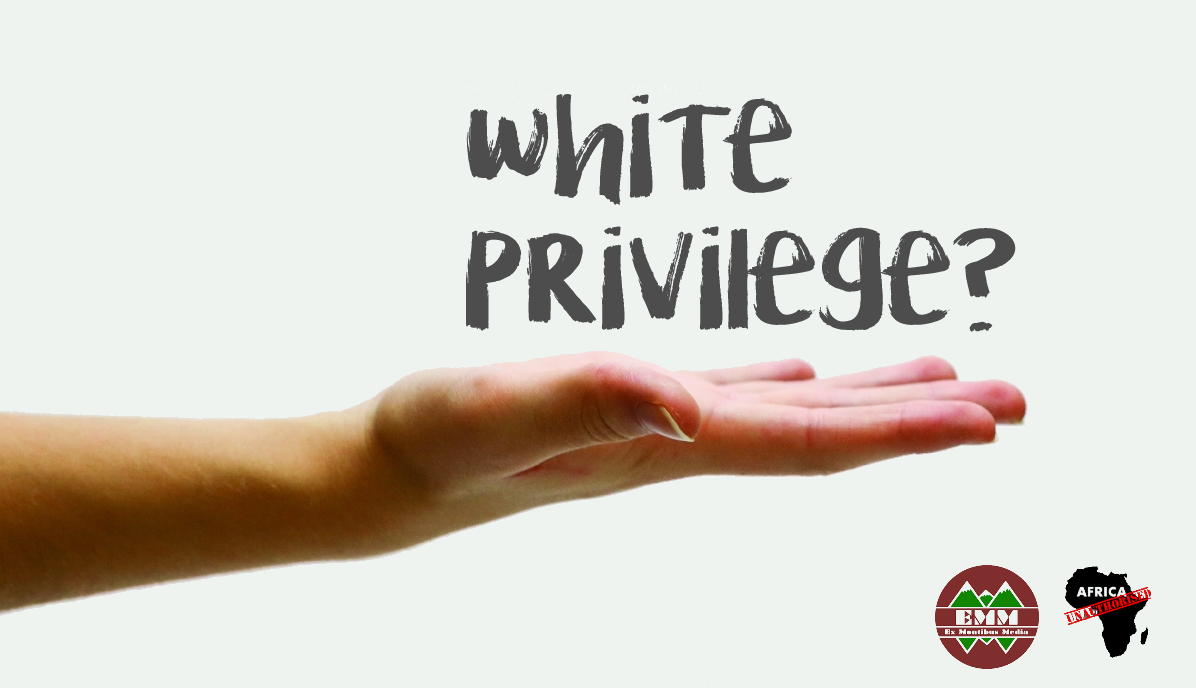 For someone living in South Africa, watching as we march inexorably towards the cliff from which we will be compelled to leap into an economic abyss, there doesn’t seem to be a lot to cheer about these days;  and finding relief in sport, laughter and  the good cheer of the pub seems all quite distant suddenly. Thanks to the uncharacteristic concern for our well-being shown by our leaders the bars are closed, the beer taps are shut and we are confined to the sometimes sullen silence of our homes where I irritate quite a few people with my dystopian view of the world.

But reaching out further in the increasingly difficult search for ways to be distracted and entertained I’m really not sure the situation has ever been so dire. There was a time, not so long ago that one could find a show on TV or a movie that was funny but that seems to have passed us by too. The new rules on laughter stipulate that no attempt should be made by any white person to engender laughter if the person or persons mentioned in whatever humorous endeavour is embarked upon, comes from a ‘disadvantaged’ or ‘minority’ background. Under the rules then, it’s pretty much a given that all racial groups except Europeans are from ‘disadvantaged’ or ‘minority’ backgrounds so that limits the comedic possibilities considerably. The fact that Europeans are a minority of little over 10% of the world population is utterly irrelevant and we must simply wrap our bigoted little brains around the fact that we have never, in all our days, been ‘disadvantaged’ in any way. I suppose we whites, despite being universally despised, will just have to try and find ourselves and our dwindling ethnic community a lot funnier while acknowledging it’s open season for the rest of the world to have rollicking good time cackling away at us idiots.

With comedy gone I look to sport and here things are looking a little bleak for me too. As an avid golf fan,  I have often rejoiced, watching Rory McIlroy, the great Ulsterman, swashbuckling his way around the courses of the world with a jaunty smile, great style, skill and immense power. But sadly, I’m no longer a Rory fan and that’s taken a lot of the fun out of the game for me. I went off him when he buckled to the mob, apologised for playing golf with President Trump and undertook not to repeat this egregious error of judgement.

Let it be clear, I don’t think Trump gets it all right all the time by a long shot and I respect McIlroy’s right to differ and disagree; but the guy is a guest in a country that has been very generous and kind to him and Trump is the duly elected president of the host country (unless one believes he was put there by Vladimir Putin as the Democrats spent three years trying to prove). With this in mind I have to ask if Rory could not have dug deep and maybe shown some steel in resisting the pressures of the woke brigade while explaining that playing golf with the president of the US does not signal an endorsement but is simply the well-mannered and right thing to do? Unfortunately not, and although it matters not a jot to him, I am no longer rooting for Rory.

Thanks to Netflix and the ‘Drive to Survive’ series, I and my family went from being utterly clueless about Formula One racing to absolute experts and mad fans in about the week we took to gorge ourselves on the human, technical and financial dynamics of this fascinating sport. Ever since, amid huge excitement, we have been counting the days until the Austrian Grand Prix which took place last weekend but only after another miserable blow to my low morale as this great spectacle suddenly morphed into a political platform for the BLM (Black Lives Matter) with Lewis Hamilton leading the charge.

With great gusto he weighed into the campaign to dump statues of great Britons who were deemed offensive, lashed out at the perceived endemic racism he and his kindred ‘people of colour’ were condemned to suffer under and then demanded all wholly white people immediately repent and reform. All this from one of the richest sportsmen on the planet, who should be on his knees, not signalling black oppression but thanking someone for being blessed with being born in England rather than some poverty-stricken, failed state in Africa, forsaken by his father. And it seems, if the reports are correct, Hamilton is not a victim of racism but the very opposite; an extremely fortunate beneficiary of ‘Black Privilege’ having been given all the breaks as a teenager, because of, not in spite of, the fact that he had a black father. Unsurprisingly, for the country that set him on the road to almost unimaginable riches there is no reward. As a resident of Monaco, he will be minimising his contributions to the British exchequer.

Reeling from all this, not wanting to have to try and process any more bad news, I took a peek at the UK papers this morning and regretted it immediately. I see both England and the West Indies cricket players will ‘take the knee’ before their games in the forthcoming series. When they do this, I wonder if any of them will spare a thought for the sailors of the Royal Navy, thousands of whom died, who sailed so selflessly into danger in the maritime campaign to end slavery. And will the ‘Windies’ players feel any animosity towards their forefathers without whom the trade would not have been possible, who profited mightily having marched their captors to the ports from the hinterland and happily loaded them on to the waiting ships. I suspect not.

As part of the squad, I guess the Curran boys will also be on their knees. They too must hang their heads in shame because being part of a ‘privileged’ Zimbabwe family, they were lucky enough to lose their home, their country and their future because they were white.

14 thoughts on “Sport and Politics”