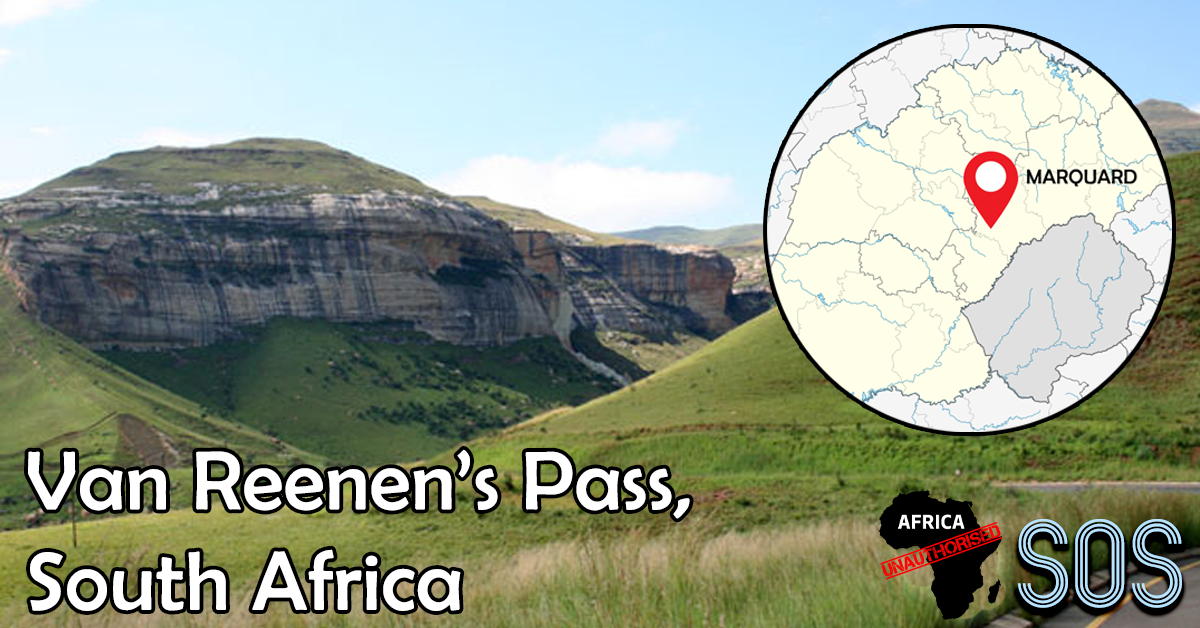 It has been a week of much travelling for myself, physically, mentally and emotionally. Last Monday I travelled down to Pietermaritzburg to visit my ailing mother and saw some amazing sights to do with the rain that continues to fall in the hinterland of South Africa.

It rained ‘big time’ between Kimberley and Bloemfontein, which is good, but what really amazed me between Bloemfontein and Van Reenen’s Pass was that the farm dams were full and the rivers and streams were all flowing. Not just water stagnantly sitting there and most of these streams were flowing strongly. I have never seen all the rivers and streams in this area flowing at the same time in my memory. Even the Sand River. They may have, but I never saw it.

The dry dusty and windblown countryside too was gone. In its place was emerald green grass, lush to the extreme. The bushes and trees too were green, green, green. Bright green. It all reminded me of the greenness of England. Rivulets ran through the ploughed lands and the crops looked pretty good, those that were not drowning of course. They didn’t look too good. It was quite an amazing sight.

It was the 11th January that I travelled down to the “Last Outpost of the British Empire”, and on that very day back in 1979 husband and wife Boet and Johanna Eksteen were killed in a landmine detonation on their farm in the Odzi district, close to my home town Umtali (in the then Rhodesia). The bush war was at its peak. The Eksteens were buried in Marquard – look at your maps – which is close to Winburg and Senekal so I did a minor detour to pay my respects on their death anniversary.

Well, I never got out my vehicle as the heavens opened over Marquard but I did stop for a few minutes quite close to their combined grave – it is in a corner of the cemetery – to meditate for a time. This storm must have dropped some 20 millimetres while I was there. And then off I went again…

Pietermaritzburg is (in places) still a pretty town with some outstanding architecture, but like many places is missing the loving touches that all cities and towns in South Africa so desperately need. Especially those outside the western Cape. I am not going to go down that particular road but I do want to mention the Eksteen couple before meandering off to talk about the plague that is visiting our shores and other shores.

Originally from South Africa – Boet was born in Winburg and Johanna in Edenburg – they arrived in Inyazura Rhodesia in the early 1950s. They had met in Bloemfontein when Boet was doing construction work and Johanna working in a bank. Boet had gone up to Rhodesia to work in the building industry but returned to South Africa to marry Johanna, and then returned to settle in Inyazura.

Initially working as a builder in Rusape, Boet then worked for Frik Muller on his farm Welkom (Inyazura) before they bought their own land, eventually owning both Ruati and Lowlands farms, Ruati being the family homestead. The farms adjoined the neighbouring Makoni and Mutasa South TTLs.

Johanna’s gardens were stunning, and she could sew beautifully – an exceptional housewife who also farmed with pigs and chickens.

Boet, a strong man, loved his rugby and both played and coached for the Inyazura rugby club from the day of his arrival, being intimately involved when Inyazura were the top rugby team in the country. He also loved horses, breeding and showing American Saddlers, and was an accomplished rider and horseman. Many a youngster was taught to ride a horse by Oom (Uncle) Boet.

Both Johanna and Boet were much beloved and respected by the farming community of not just Inyazura, but throughout Manicaland. The couple were buried in Marquard, South Africa.

Ah yes, the plague. Do I really need to write anything? Are there some salient points you have missed? I doubt it.

I also read that barbed wire and other impediments to hinder beach walking have been placed on many beaches along the Indian Ocean (and some on the Atlantic). Surely not to stop the surfers etc? It can only be a genuine attempt to stop abalone poaching. Hahahaha.

Need to go for a short stroll, stretch the weary muscles of this ailing body and then relax with a non-alcoholic beverage in order to toast our continued existence on this planet.

One thought on “SOS – Steve on Sunday”