Lords of the Lies; David Owen and Peter Carrington. 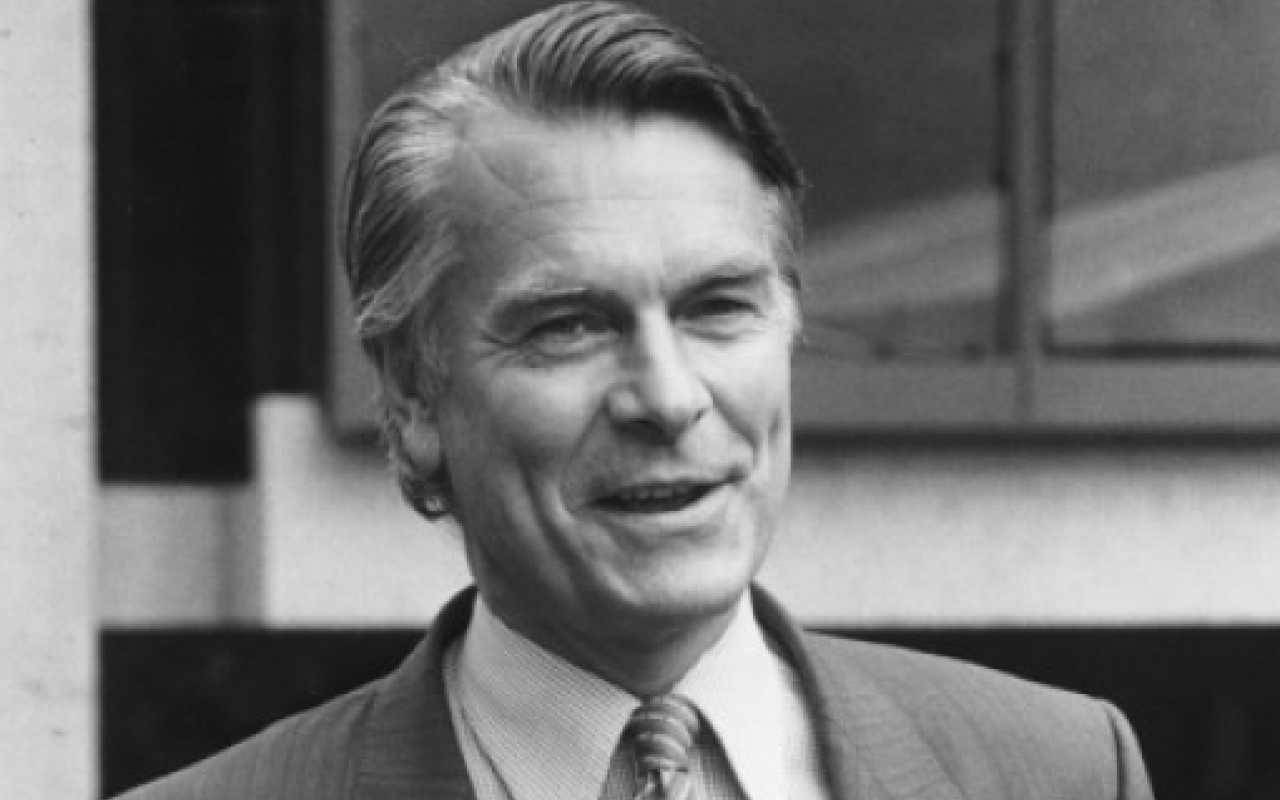 It’s nearly forty years since Rhodesia disappeared into history and the country became Zimbabwe. What followed was thirty-seven years of bloodshed, economic mayhem and catastrophic corruption. This is old news and sadly the suffering appears to be far from over in that benighted land but what is galling is the callous indifference and lack of remorse shown by some of the principal players in the orchestration of this calamity.

While Her Majesty the Queen was arguably the pivotal player in setting in motion the chain of events that brought Robert Mugabe to power when she persuaded Mrs. Thatcher to renege on her undertaking to recognise the moderate Muzorewa government, we should hardly be surprised at not hearing from her. She, of course, is supposedly non-political but unfortunately, when it came to abandoning British kith, kin and subjects in southern Africa she shrugged off those protocols and the Royal will prevailed. Indeed, Her Majesty duly bestowed a knighthood on President Mugabe in recognition of his selfless service to his people, country and the Commonwealth.

But what of the professional politicians who advised her strongly and influenced the events leading up to and after this watershed moment that triggered a tragedy? Confronted by recent disclosures that British intelligence was highly effective in protecting the lives of Robert Mugabe, Joshua Nkomo and their senior leadership during the civil war, David Owen simply shrugs his shoulders and mildly laments a course of action he managed when Foreign Secretary. We all make mistakes and humans err but the fact is if this despicable individual had exhibited an inch of humility and understanding when he wielded enormous power in the context of the times and the region, the end result might have been a much happier one.

Right from the moment he entered the stage following the death of his predecessor Anthony Crosland, Owen displayed undisguised contempt for Ian Smith and his lieutenants. This was a full-blooded liberal socialists who was going to seize the political opportunity to show black Africa how much he despised the white colonials and their ‘rebel’ leadership and this he did.

Ian Smith described him at their first meeting as “… one of those petty little men trying to fill a job which was too big for him, using an arrogant posture in the hope that this will impress his audience..” who “… drawled on with his sanctimonious utterings”. At a later stage, on arrival in Salisbury for meetings with a delegation that included US Secretary of State Cyrus Vance and UN Ambassador Andrew Young, Ian Smith wrote fondly of the polite and respectful demeanour displayed by both of the Americans while describing Owen sweeping in “… with a grand expression of self-importance on his face … which his meagre and slouching physique was unable to match.” Smith goes on to describe how Owen, then brushed brusquely past him and his team and with a gleeful flourish engaged and embraced all attendees who did not happen to have white skins including an overawed messenger who Owen mistook for a politician.

Unsurprisingly, Ian Smith again found himself up against a British bigot whose mind was made up and who was hostile to any political dispensation that did not immediately favour Mugabe and the militant extremists. This became crystal clear following the butchering of British missionaries and their children by a ZANLA gang at Elim Mission in the Vumba Mountains of eastern Rhodesia. Owen worked energetically to play this atrocity down and then when press attention persisted he suggested the Rhodesian army was responsible which was a monstrous lie. For the Rhodesian negotiators they were up against a British built brick wall and thus an opportunity to find a way out the political quagmire was missed and the country continued on the road to ruin.

Years later, on reflection, while acknowledging his role in saving Mugabe from assassination and helping secure his path to power, Owen implies he was right. “Assassination was not the route to peace..” and then contradicts himself: “… if we could have avoided Mugabe being the top man then the history of Zimbabwe would have been a great deal better one”. This is disingenuous and dishonest; the fact is he refused to listen to those who tried to tell him this very fundamental fact at the time because he was wilfully blinded to the plight of those who pleaded with him to be reasonable and fair and that was because they happened to be white. What a pity we are only allowed to allege racism when black people are discriminated against!

Following the Conservative electoral victory there was relief in the halls of Rhodesian power when Owen departed the political stage but not for long; his successor Peter Carrington, disliked Ian Smith intensely and would similarly reduce an international dispute to a highly personal one. Once the Lancaster House Conference was convened Carrington moved quickly to marginalise Smith and Minister P.K.van der Byl. He knew both men were alert to his chicanery and might expose the subterfuge he planned to use and did use to achieve the British goal of ushering Mugabe into power.

This is what the man Ian described as; “.. the most evil man I ever met..” had to say about the Rhodesian premier. “If I absolutely had to choose, I would take Mugabe in preference to Smith … I couldn’t stand Smith. I thought he was a man who saw every tree in the wood but couldn’t see the wood … he was a really stupid man, Smith a bigoted, stupid man.”

After independence, when Ian Smith sought to meet Carrington to ask him to use his influence to rein an increasingly rabid Mugabe in, Carrington flatly refused to meet him. He almost certainly did not want to confront this ‘stupid’ man who would ask questions Carrington preferred not to answer. And now we ask who got it right and who got it calamitously wrong? Unfortunately, the righteous and the reasonable paid a heavy price and the vindictive masters of deceit triumphed, suffered not a bit and seem unfettered by guilt. Maybe there will be a reckoning in an afterlife but looking back on the careers of these two duplicitous individuals it appears deceit pays. In manipulating Rhodesia’s transition to Zimbabwe, ‘Perfidious Albion’ ran its true colours up the mast of post-colonial history.

4 thoughts on “Lords of the Lies; David Owen and Peter Carrington.”