Give War a Chance? 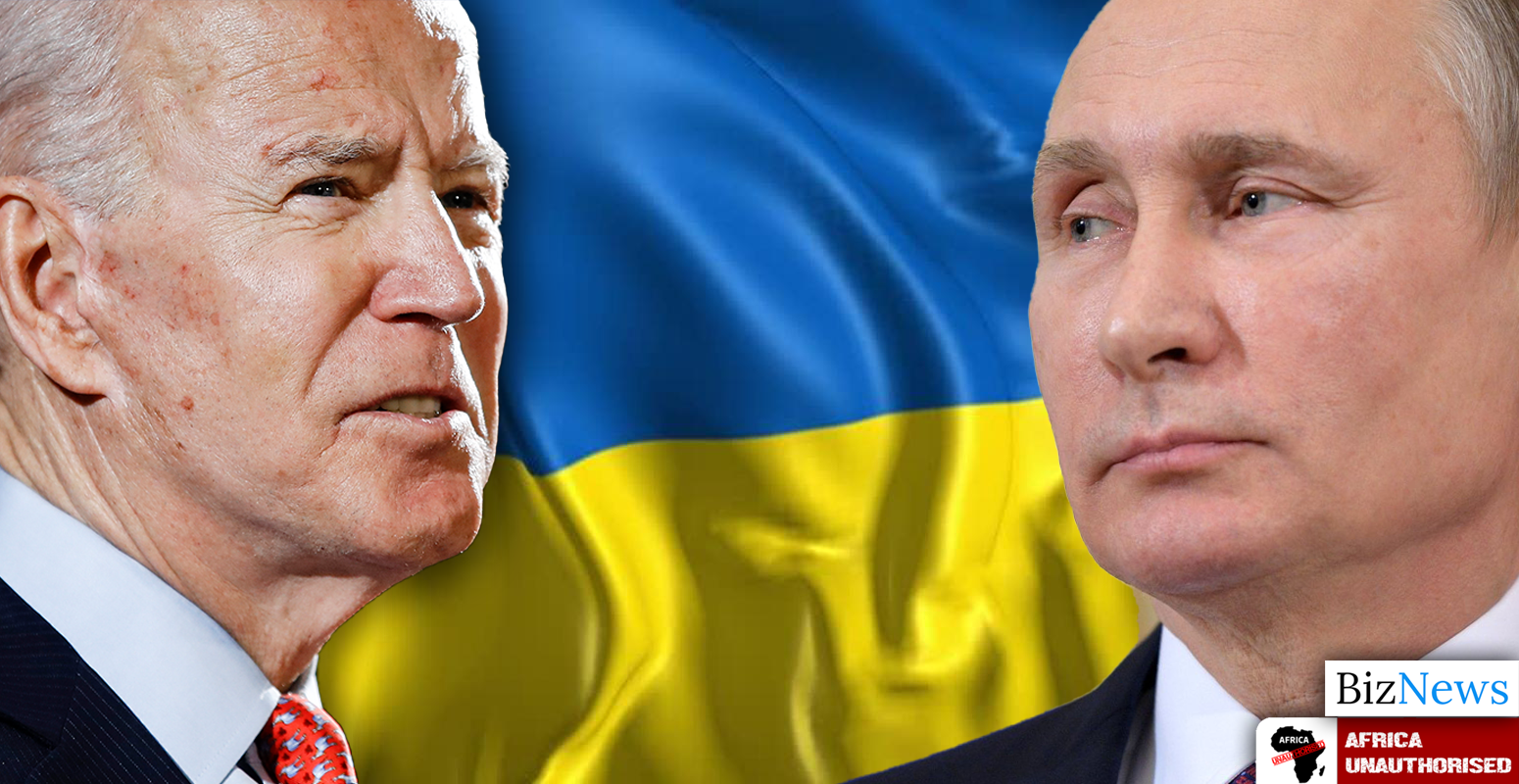 Whew boy, gotta tell you, I was mighty relieved at Naledi Pandor’s reassurance that she was mediating between Russia and Ukraine, because I was myself inches away from picking up the phone to Faith Muthambi and pleading with her to replace that neurotic wanker-axis of American foreign policy. Think about it: you’ve got a once-blatantly conflicted, now demented President, handled by a psycho-eyed wire tapper (Jake Sullivan), supported by a spokeskween for whom interactions with people he considers of lesser intelligence prompts uncontrollable vomiting (Ned Price) and a Secretary of State (Anthony Blinken) who evidently hates his job, is very, very bad at it and would much rather be serenading peasants in rural France with country and western power ballads. These dudes rock up to negotiations – all draped in PRIDE flags –  present the US energy policy as determined by Greta Thunberg, and the next thing Ukraine’s borders are shifting (again) and the price of petrol has Michael Mann hockeysticked.

As is the case with coof ($cience vs “conspiracies”), we are being forced to choose a side. On one hand you have a highly functioning maniac who butchers his political opponents (is pretty unpleasant to gays and lesbians too), who has reportedly amassed a fortune that makes him the richest man in Europe by some stretch and cares not one monkey for progressive values (and who speaks with unnerving conviction often through history and philosophy – no matter how pronouned incel fact checkers try wing it). On the other you have a US administration kneeling to progressive values, filled with live-action-role-players (LARPers) whose media cuckolds declare any critic of war a Russian spy, whose President encouraged Justin Castro or Justin Fritzl next door to go all Tiananmen Square on the Canadian working class just last week and whose most prominent officials have been lying to the electorate for the better part of five years in an attempt to instigate hatred against Russia. The agony of choice no?

Something nasty is in the air here – and I’m not talking about Nancy Pelosi’s gin breath (that mad old insider trading cow was in London on last week, polluting the House of Commons with a pledge against “anti-democratic forces”. Those poor eels in the Thames didn’t deserve that – they’re already in advanced stages of self-loathing from all the cocaine dribbling into the river from Parliament’s bogs). It has all the signs of a reckoning – and I’m sorry, but the liberal order we’re supposed to be so proud of is long overdue a little clip around the ears.

It’s not only wicked and openly satanic – but pathetic too. Take for example the latest headline from the Associated Press (AP): “How to talk to children about Ukraine”. Excuse me? When I was six years old a bomb went off in a bus shelter in Rondebosch less than a kilometer from my classroom – my mother and I drove past it after school. I remember: the thing’s roof was ripped to pieces, surrounded by yellow police wagons – my mother wearing sunglasses, cigarette between her lips, disapprovingly shook her head for a fleeting second before rewinding the Wham cassette.

Which brings me to an important question: how will all of western civilisation’s present obsessions figure this one out? Will we be saved from hyper-sonic nuclear missiles by acts of bravery and sacrifice from gender studies or coof professors? Will decolonising the curriculum aid us in our hour of need? What I’m looking forward to most is the sight of Max du Preez parachuting across enemy lines with other critics of Joe Rogan, sneaking into Putin’s dojo and dispensing piles of books on the subjects unconscious bias, chicken made from plants and Net Zero.  War is awful and tragic and offensive – but so is Snopes and Messy Jacinda. Suffering is painful to witness – but so is listening to Bill Gates demanding that we wear masks forever. So call me a spoilsport if you wish lads but I’m think I’m going to join over 70% of sensible Americans and sit this one out: maybe read a bit more about the Mara phones tragedy and it’s efforts to boost South Africa’s unemployment crisis – a company owned by a fellow whose profile you can access on the WEF website.