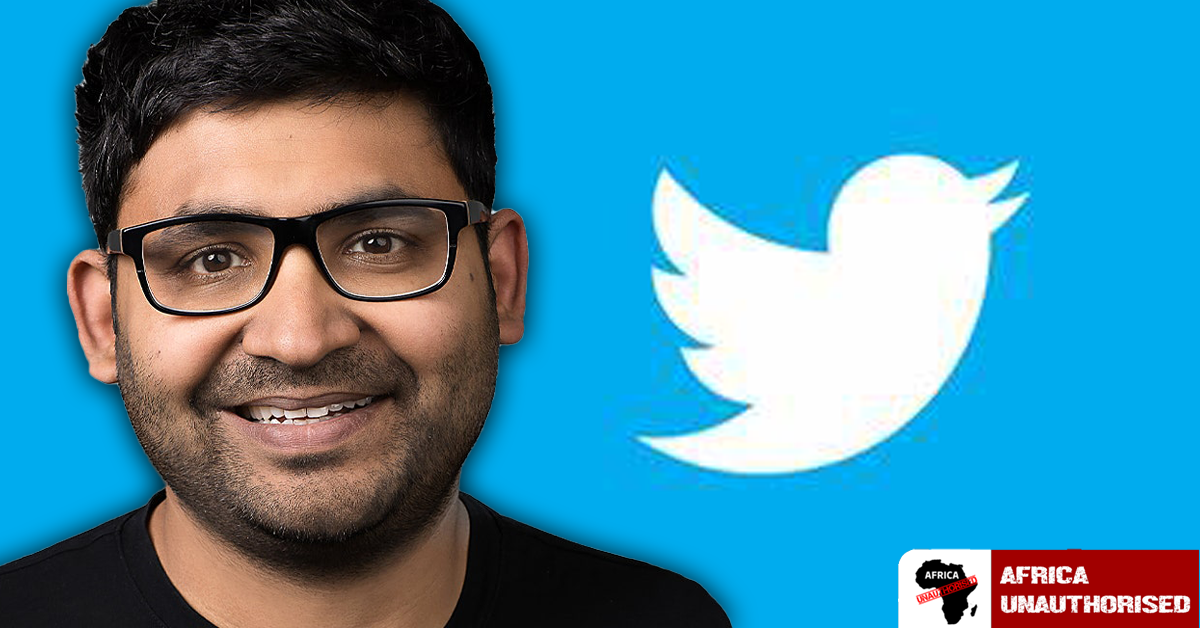 Briefly: Twitter CEO Jack Dorsey has announced he’s stepping down. Twitter might be the world’s most influential social media platform, but it is a shitty company with a shitty culture: they shadow-ban with impunity – then lie; their previous CEO suggested that some business leaders who do not subscribe to social justice garbage be executed; Hunter Biden’s laptop; The Taliban’s account – the list is exhaustive. But as much of a snake-oil creep Dorsey may be – he’s a moderate snake-oil creep. The incoming CEO Parag Agrawal is a shocker – this is him in November last year: “Our role is not to be bound by the First Amendment… focus[ing] less on thinking about free speech, but thinking about how the times have changed.” Basically, that means Twitter is now officially the PR wing of Black Lives Matter. Good luck all.

There’s been a whole lot of panic about the moronic variant. Here, former Deutsche Bank passage boy, Sajid Javid, proved that he’s even worse than his predecessor; his opening remark on receipt of the news was that the new variant is the ‘worst ever’, after which he went on to say they know almost nothing about it, but the instant reaction was to scare as many as possible, as quickly as possible.

Sky News has shat the bed – again – and Boris is bumbling around the joint, confused, incoherent – his mind tortured by the realities of a super-fast wife (Grace Mugabe has nothing on this one). But the travel bans, as I’ll write in Biznews.com later today, are exactly the sort of “science-first” responses that certain liberal establishment quarters have demanded. Don’t like what you see? Bit late now: you can’t shriek for “covid zero” then complain about the appearance of its central parts. Fauci the Dreadful and Joe Biden have been largely mute on the travel ban, possibly because they both fear emerging as hypocrites. The BBC have said nothing – but please, priorities people – noncing never sleeps. To find common sense and some gratitude for the excellent work of South African doctors and scientists, we’ve had to go to Fox News, home of the insurrectionist far-right, whose January 6th riot waS mUcH wORsE than 9/11. In conversation with, amongst others, former White House and Dr. Marc Siegel, host Harris Faulkner praised South Africa for its work – for doing the world a massive solid. The travel ban was panned as illogical. But of course, you can’t listen to this kind of thing because Tucker Carlson’s hate is supposedly contagious – much more socially acceptable to listen to racist dog-whistling of MSNBC’s Joy Reid and CNN’s Don Lemon.

Finally, I had lunch with Laurence Fox yesterday, leader of the UK’s Reclaim Party (we’re neighbors in St. James). He gave me the open letter that the late activist and playwright Larry Kramer wrote to Fauci the Dreadful in 1988. Could have been written yesterday, or tomorrow.

Herewith the link to it:

One thought on “FOX News to South Africa: “Thank you””