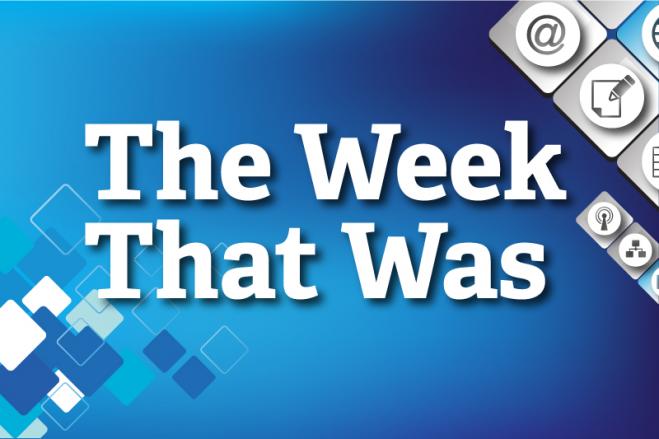 by the Editors Saturday the 8th October 2016 might go down in history as the day the Springbok era came to a close and with it the end of the greatest rivalry in the history of the game. Not only has South Africa lost something precious but so has the game of rugby and one […]

by Hannes Wessels Leafing through the pages of Mike Bromwich’s detailed history covering the lives of the men and women who staffed the Department of National Parks and Wildlife, first in Rhodesia, then through the transition to Zimbabwe I am filled with sadness, pride and anger. Sadness for all the sacrifices, pride in that they […]

by the Editors South Africa’s poor are getting poorer and their numbers are growing. Across the board, jobs are being lost while the government ploughs billions into loss making parastatals and loses billions more to corruption and mismanagement. Recovery is not possible without skilled professionals many of whom come out of the universities which are […]

by Eeben Barlow I felt I ought not to write something when I am filled with anger, but to say I am absolutely and totally disgusted would be an understatement. The uncontrolled actions by South Sudanese troops on 11 July 2016, within close proximity of the increasingly useless and ever-incompetent United Nations Peacekeeping Force, resulted […] 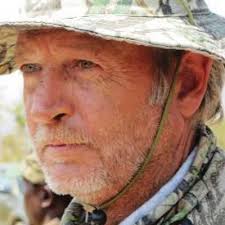 by Eeben Barlow   As Africa drags itself ever closer to the abyss, one would think that governments would be paying a lot more attention to strategic intelligence, and the current and developing strategic threats, along with strategic forecasting. This sadly appears not to be the case as it is evident that erroneous intelligence impacts […]

by the Editors We’ve been banging on a bit about selective application of the law, mainly in reference to the United States where there is now little disagreement about the fact that if Hillary Clinton wasn’t Hillary Clinton and did not have the support of shadowy but extremely powerful ‘special interest’ groups she would have […]

by The Editors The thing with democracy is the people elected tell you something about the electorate. Very easy to hurl abuse at the politicians but who put them there? We all know Britain lost its greatness but why? Well maybe it has something to do with too many ‘good men’ getting killed in wars […]

by the Editors In any normal election Hillary Clinton might have withdrawn her candidacy but this is not a normal election and for the powerful who make up ‘The Establishment’ and that includes the ‘globalists’, the ‘global warmists’, ‘the George Sorosists’, and the ‘Wall Street Gang’, the stakes have never been higher. Despite the fact […]

by the Editors Mild euphoria swept some of South Africa following news of electoral losses suffered by the ruling ANC in the local government elections. Even if this does not mean a looming change of government it has rattled our rulers and brought hope to many who want little more than decent, fair and accountable […]